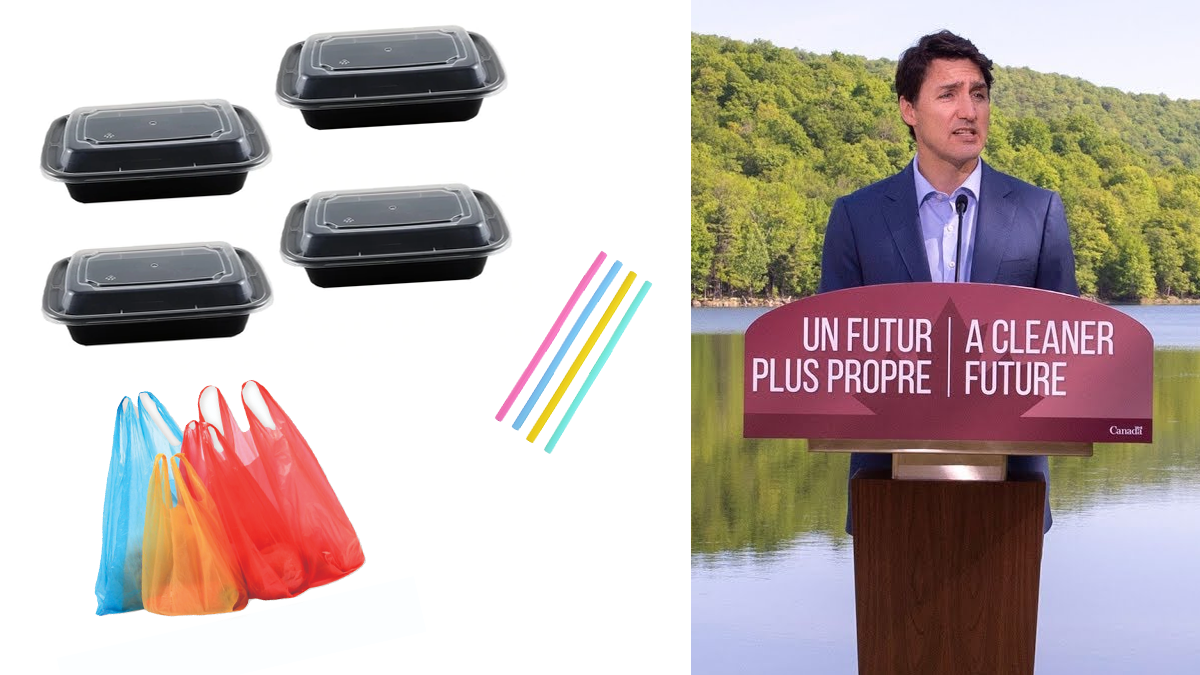 The Liberal government announced on Wednesday that it was moving forward with its push to ban single-use plastics and achieve zero plastic waste by 2030.

“Our Government is introducing a comprehensive plan to get to zero plastic waste. Our plan embraces the transition towards a circular economy, recycled-content standards and targets for recycling rates,” said Environment Minister Jonathan Wilkinson.

According to a 2019 federal report by the Library of Parliament, Canada only accounts for 0.4% of ocean plastic pollution worldwide.

Figures show that Canada only contributed 29,000 tonnes to the 4.8-12.7 million tonnes of plastic spilled into the ocean each year on average. Canada is also responsible for an additional 100,000 tonnes exported to Asian recycling companies.

In comparison, according to 2010 figures, China mismanaged 8.80 million metric tonnes of plastic waste, 3.53 million of which ended up in the ocean as plastic marine debris.

Critics have accused the Liberals of potentially sacrificing thousands of jobs if they were to follow through with their anti-plastic crusade.

During a June 5 testimony before the Commons industry committee, representatives with the Chemical Industry Association warned the government over the potential economic impacts of such a plan.

According to a True North report, one year before Prime Minister Justin Trudeau announced the single-use plastic ban in 2019, the federal government awarded a plastic producing company with $35 million in funding.