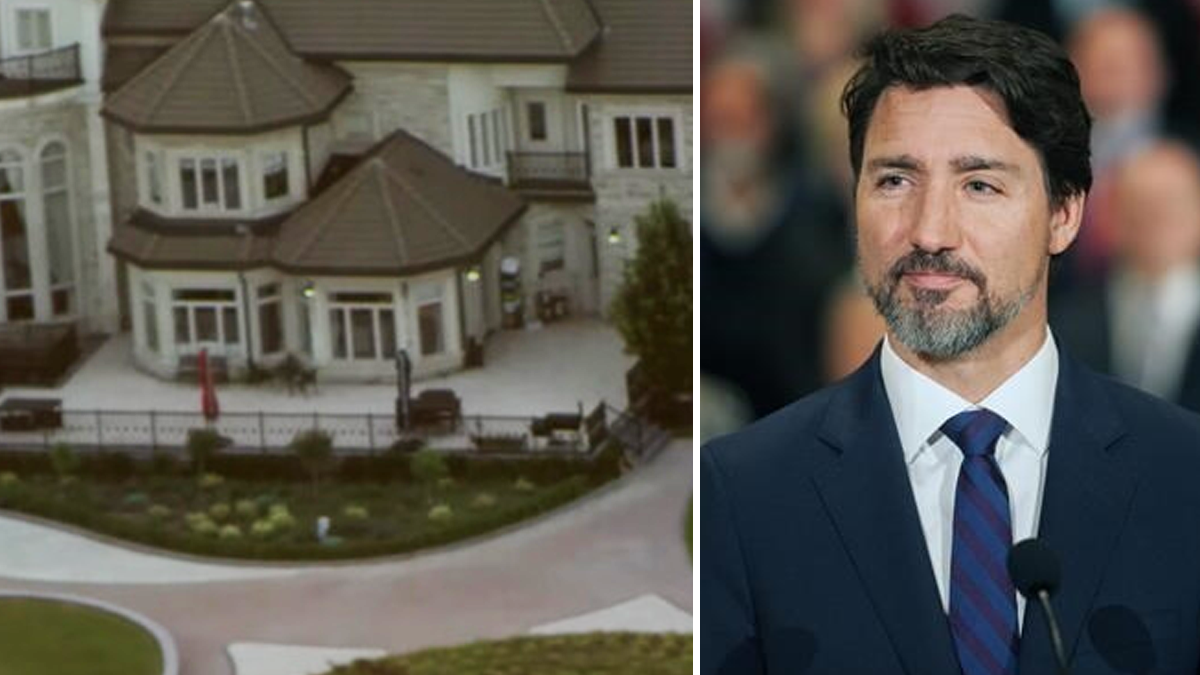 A man implicated in a multi-million-dollar illegal casino bust in Markham, Ontario had rubbed shoulders with Prime Minister Justin Trudeau on two occasions before being arrested by police.

The operation led to over 70 charges against 29 individuals after police seized approximately $10 million in assets, 11 firearms and other criminal proceeds from the property.

“Human sex trafficking is also suspected and is also under investigation.”

According to the National Post, Wei is believed to have met Trudeau on at least two occasions in 2016. One of these meetings is alleged to have occurred during a Liberal fundraiser with a price tag to attendees of $1,500.

The other encounter between Wei and Trudeau was alleged to have taken place during a delegation with a business group affiliated with the Chinese government. A photograph from the meeting shows Wei, Trudeau and others together in the same room.

As a result of that meeting, one member of the group donated $1 million to the Trudeau Foundation. While most of the donation was to go towards student grants some of the money was for a statue of the prime minister’s father, Pierre Elliot Trudeau.

Both events were riddled with accusations of being cash-for-access schemes where the wealthy paid large sums to spend time with Trudeau.

When questioned about the two events, Liberal spokesperson Matteo Rossi stated that the Liberals have some of the most transparent standards for federal fundraising.

“As his party’s new leader, it’s time that Erin O’Toole also did the right thing and committed to stop barring journalists from the Conservative party’s behind-closed-doors fundraising events,” said Rossi.

Elections Canada records list a number of donations from an individual named Wei Wei to the Liberal Party of Canada. One donation for $551 to the Markham—Thornhill riding association was around the time when Wei attended the event with Trudeau.