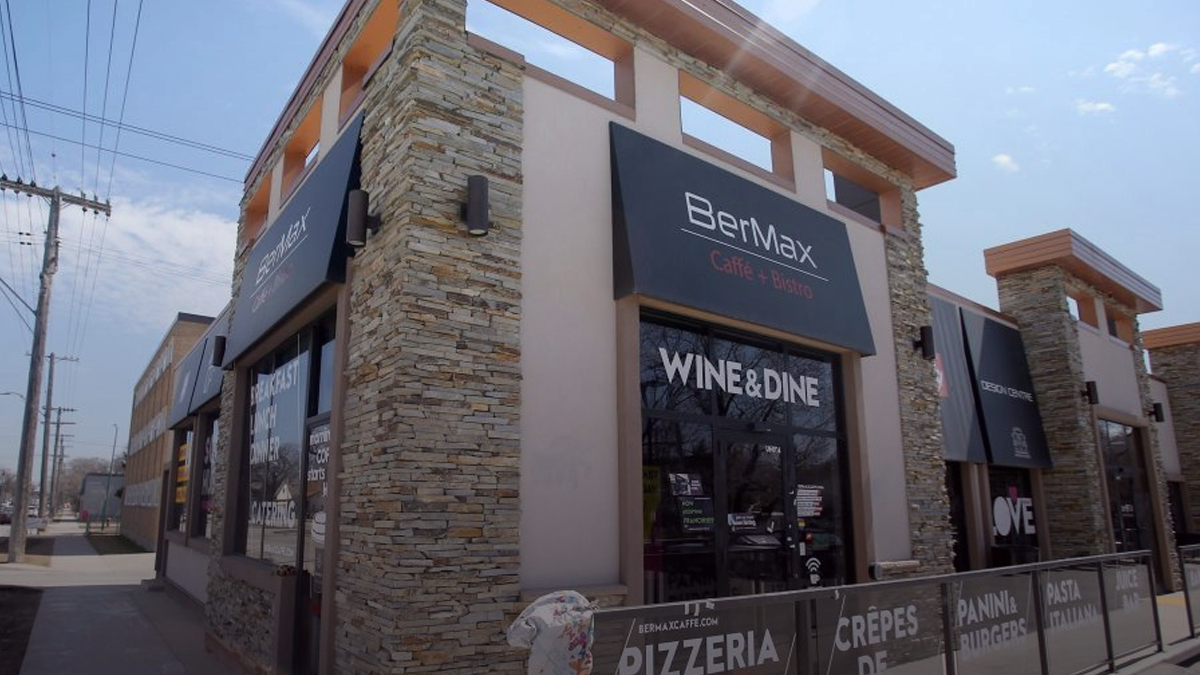 A Winnipeg family who allegedly staged a hate crime at their Winnipeg restaurant has moved to the United States before their trial.

Alexander and Oxana Berent, and their son, Maxim, have been charged with public mischief after police alleged they spraypainted anti-Semitic graffiti on their restuarant and claimed they were the victims of a hate crime.

At a hearing on Friday, provincial court Associate Chief Judge Anne Krahn heard that the Berents had recently left for Los Angeles. The trial was scheduled to begin on October 13.

Krahn concluded that the Berents were not going to return to Canada.

“There’s a basis to believe, and with the agreement of counsel, that the Berents will not be returning for the trial,” she said.

Warrants have been issued for their arrest.

In 2019, the Berents claimed that their restaurant had been vandalized with anti-Semitic graffiti, with Oxana Berent also claiming she had been assaulted.

After an investigation, Winnipeg police charged the Berents for the vandalism, saying the family “falsely reported [the vandalism] as being done by outside suspects.”

Through their lawyer, the Berents said they left Winnipeg for Los Angeles because they felt ostracised by Winnipegers and the local Jewish community.

Crown Attorney Dave Mann told the court the Berents’ trial will go forward if they ever return to Canada.

“The matter is going to get adjourned in any event today – one way or another because they are not coming back at this point from L.A.,” he said Friday.

“At that point, when they do come back, they can come back, turn themselves in and be released – unless of course obviously if there are more charges then things could change.”