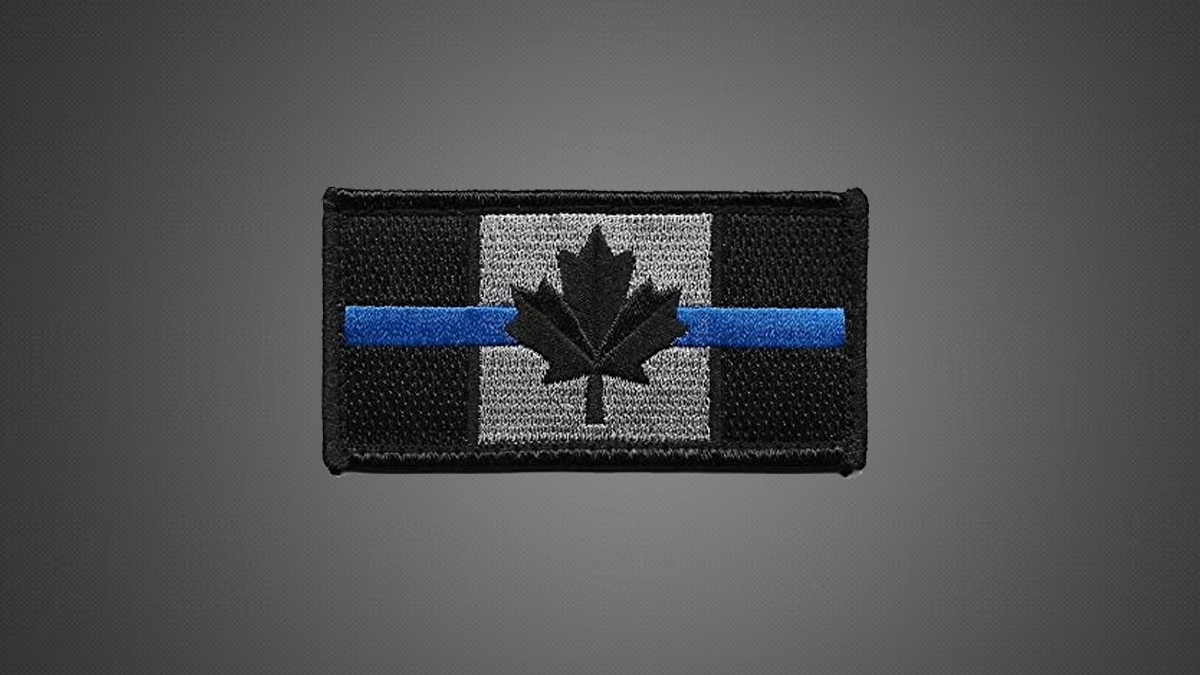 The National Police Federation (NPF) is defying an RCMP ban on the wearing of thin blue line patches while on duty.

On Monday, the NPF told members it had ordered 20,000 patches for each of its members in protest of the RCMP’s weekend memo instructing officers to not have the symbol on their uniforms.

“It is not an approved symbol and is not to be worn on our uniform or displayed on other equipment such as vehicles,” said RCMP corps sergeant major Al McCambridge over the weekend.

NPF president Brian Sauve “strongly disagrees” with the decision, calling the symbol an emblem of pride that “delineates the important and often dangerous role police officers play in providing a barrier between social order and chaos.”

“We have strongly expressed our concerns with RCMP leadership, and we will continue to advocate for your right to display and honour this important and selfless symbol,” said Sauve, who also promised to defend members who are disciplined for wearing the image.

Sales of the patch, which is meant to signify solidarity with law enforcement, have ballooned for one retailer who has been selling the product online for four years.

“I started the store in 2016, and it’s definitely been the best three days in a row I’ve ever had,” retailer Sean Hadley told the Toronto Star.

“I guess it’s like anything else. When somebody wants to forbid or ban something, it gets popular… I’m taking a coffee break because my head is spinning getting these orders out.”

Due to recent anti-policing sentiments associated with the Black Lives Matter organization and movement, police officers have had to deal with a dramatic rise in attacks on law enforcement officers.

Sauve, who testified before a Public Safety committee in July, detailed some of the incidents officers have had to face in recent months.

“We are hearing more cases of members being yelled at, confronted, spat on and assaulted while on duty. This is unacceptable. All Canadians should be free from harassment and assault including those on the front line,” said Sauve at the time.