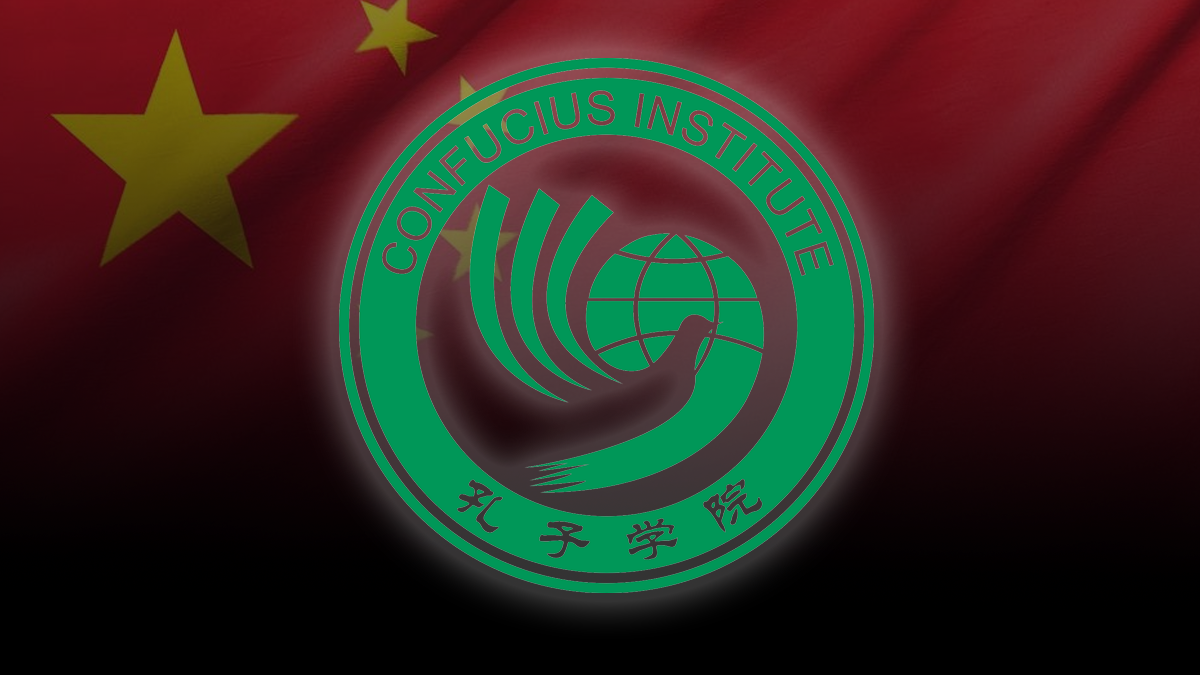 Several BC schools that run a Chinese government-affiliated program were asked to report to Chinese officials assessments on local politics and community leaders.

Coquitlam-area schools that operate controversial Confucius Institute programs are implicated in the controversy, according to documents obtained by The Globe and Mail.

Numerous schools across Canada have cut ties or banned the group from operating entirely due to its suspected ties with Beijing.

Participation in the programs required detailed reports to be sent to Confucius Institute administrators in China on attitudes among local governments and other information.

According to school district spokesperson Ken Hoff, the templates provided for the assessment reports were never used. However, one 2017 email written to the institute’s China director May Sun, includes a thanks for  “submitting the self-assessment by the deadline.”

“This Mandarin language immersion program was instituted with the support of the Confucius Institute,” a 2017 email by Coquitlam superintendent Patricia Gartland claims.

School District No. 43 maintains that there has been no influence on the part of Chinese officials or authorities in the running or administration of the programs.

“The School District is in charge of the curriculum offered, supervises what is taught and there has never been an attempt from anyone in China to influence curricular decisions,” said Hoff.

The textbooks, titled Happy Chinese, included Chinese propaganda messaging such as maps of Taiwan being labelled as a Chinese province and misleading references to Tiananmen Square.

Those textbooks are currently not in use at the school, according to Hoff.

One of the poems, written by Wang Huairang, offers praise for the “five-star red flag” and makes reference to the spirit of the Communist revolution.