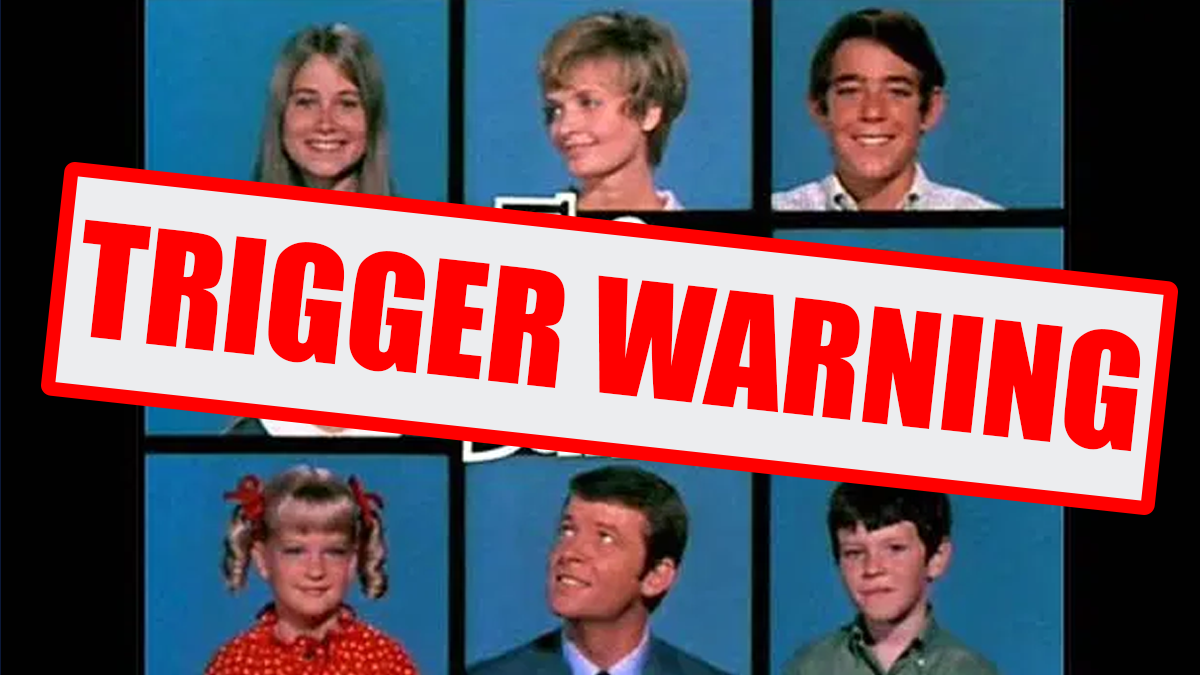 Canadian viewers of a couple of classic sitcoms may have seen some content warnings – not of crude language or sexual humour, but rather outdated, “discriminatory practices.”

Photos have emerged on Twitter of what appears to be woke viewer discretion advisories broadcast by Canadian television channels CTV and CHCH.

CHCH’s advisory was broadcast before an airing of The Brady Bunch, while a similar warning appeared before CTV rerun of Seinfeld.

The two networks are owned by separate companies, but both notices were flagged by viewers on Thanksgiving weekend.

“The following presentation is a product of its time. It depicts prejudices that were wrong then and remain unacceptable today. CHCH does not condone discrimination of any kind,” said the CHCH advisory for The Brady Bunch.

“Rather than ignoring past discriminatory practices, exhibiting work like this allows viewers to engage in thought or discussion that educates and promotes the importance of social justice and inclusivity. Viewer discretion is advised.”

“This program is presented as originally created. It may contain language, attitudes, cultural depictions and racial prejudices which may cause offence,” claimed the CTV about Seinfeld.

Neither CHCH nor CTV responded to a request for comment from True North about the nature of the episodes and other shows receiving such warnings.

According to IMDB, both The Brady Bunch and Seinfeld PG ratings.

In 2019, the popular Disney+ streaming platform included cultural context disclaimers for several Disney films, including the original 1941 version of Dumbo.