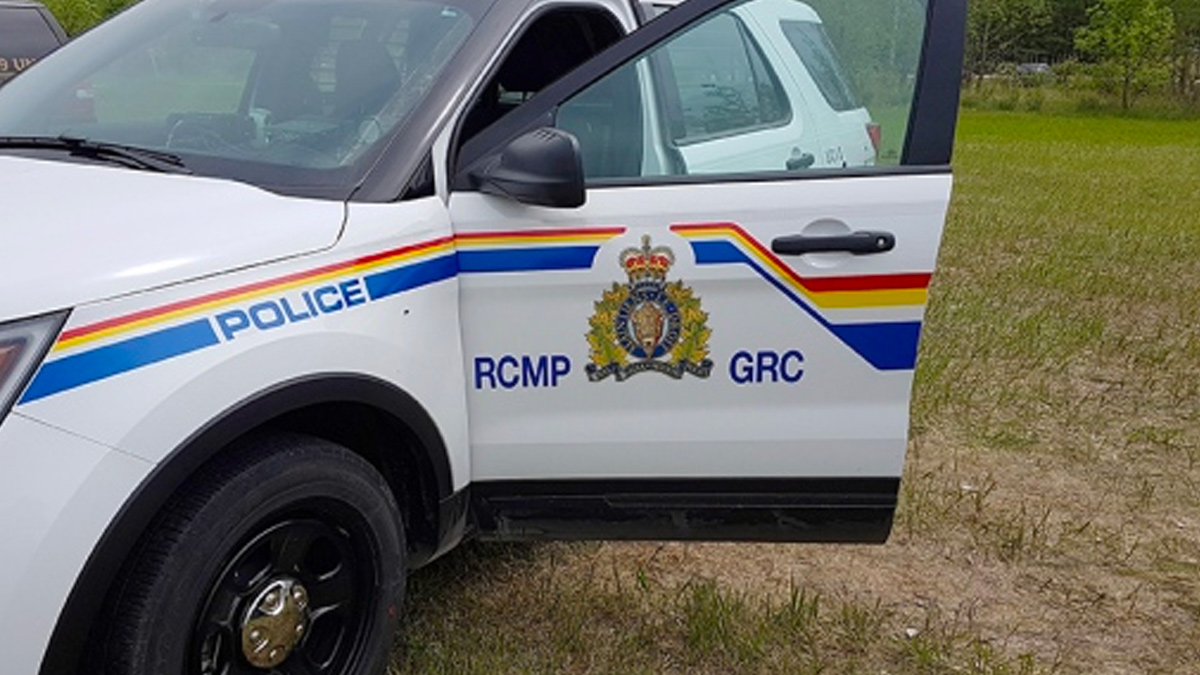 Maidstone RCMP have issued an advisory for residents living near Lashburn and Marshall, Saskatchewan after a string of property and vehicle thefts occurred over the weekend.

Police are treating the crimes as being related.

During the incidents, three dirt bikes, several tools and a grey 2012 Ford F150 were stolen from their owners’ properties.

Police are investigating the matter but believe that at least two suspects were involved in the trespassing and property theft crimes.

Authorities are asking rural residents in the area to secure their belongings and vehicles, and to report any suspicious activity to Maidstone RCMP or Crime Stoppers.

According to a Statistics Canada report on rural crime, Saskatchewan has a rural crime rate that’s twice as high as the rest of Canada.