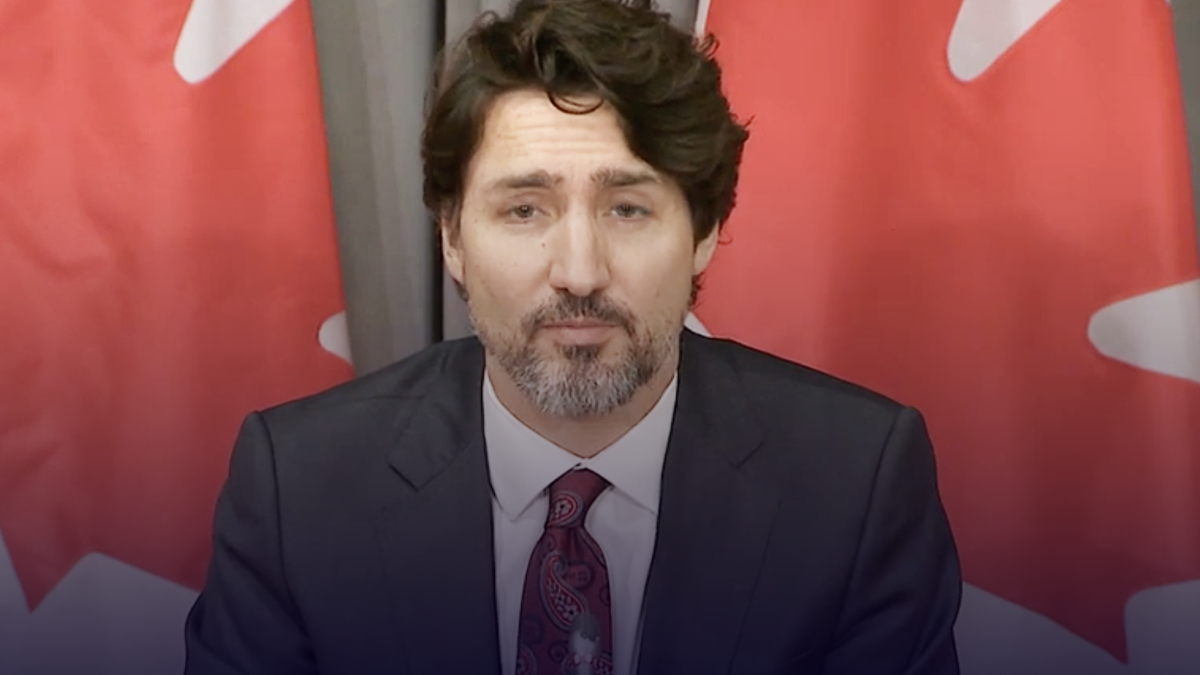 Prime Minister Justin Trudeau hopes to follow through with a plan to bring in 351,000 permanent residents by the end of 2021 despite the effects of the coronavirus pandemic on the Canadian economy.

The record-intake would be the largest Canada has experienced in a century.

Minister of Immigration Marco Mendicino is expected to announce a detailed plan with updated three-year targets before the end of this month.

A few months prior, Mendocino revealed a plan to boost immigration over the next four years. However, current rates have fallen short from the target of 341,000 permanent residents in 2020.

In a poll commissioned by True North, three quarters (76%) of Canadians strongly agreed or moderately agreed with the statement: Canada should temporarily pause immigration until a vaccine is developed for coronavirus and the unemployment rate drops down to pre-coronavirus levels.

The poll showed a vast consensus to the immigration pause among all regions, age groups, education levels, income levels, political party preference and in both official languages.

The survey also revealed that 52% of people polled think “Canada should focus on helping unemployed Canadians rather than looking for skilled immigrants for our workforce.”

According to deputy immigration minister Catrina Tapley, it is unlikely that the Liberals will meet their intake target in 2020.