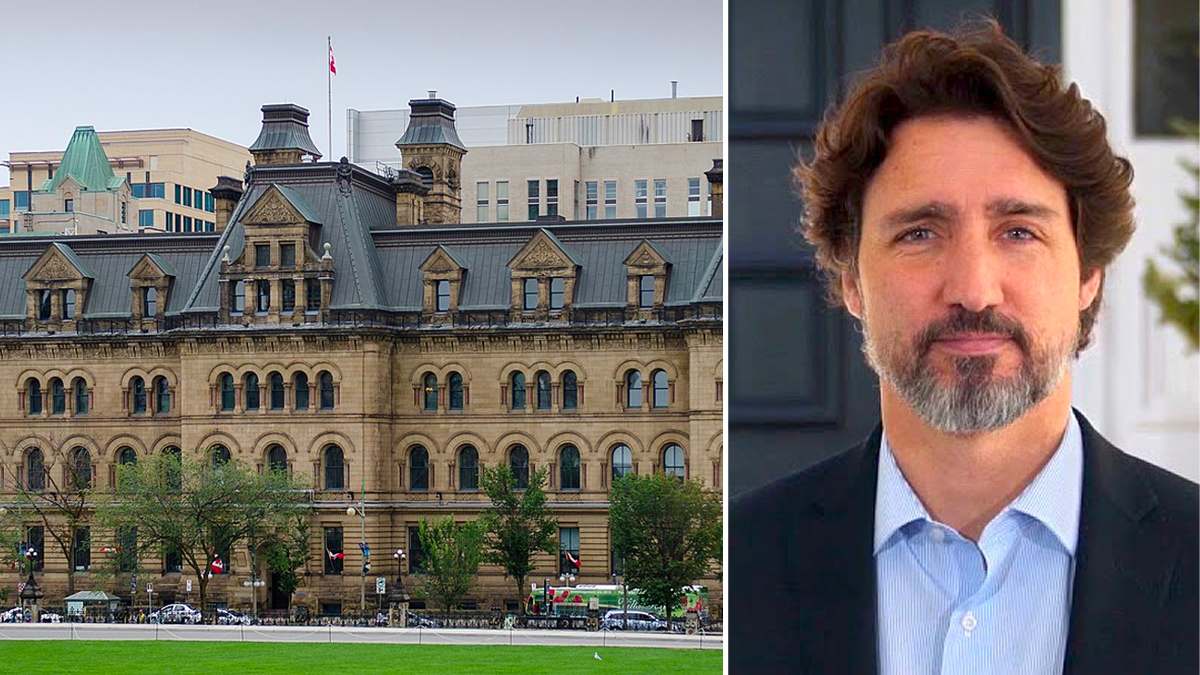 Another person close to Prime Minister Justin Trudeau has been found guilty of breaking ethics laws.

The subsection requires government workers to “disclose a material change related to assets within 30 days after the change.” Material changes under this act could include acquiring assets worth more than $10,000, opening investment accounts or receiving gifts.

Wellstead was fined a mere $250 by the Commissioner and records indicate that the penalty has already been paid.

“In my annual submission I informed the Office of $265.03 in material changes. As this was not disclosed within 30 days, I was ordered to pay $250,” Wellstead told Global News.

“I have since paid this amount for this administrative oversight.”

The prime minister is currently facing his third ethics violation while holding office over his involvement in the WE Charity scandal.

The Conservative opposition has urged the Liberal government to disclose documents relating to Trudeau’s and his family’s dealings with the charity.

Both Trudeau’s mother Margaret Trudeau and his brother Sacha Trudeau have received upwards to half a million dollars from the organization for various speaking engagements.

The Liberals have blocked any further investigations into the scandal since parliament resumed this fall.

The federal government claims that a Conservative push to start a committee to delve into the Liberal’s handling of the coronavirus pandemic and by extension the WE Charity scandal will require a confidence vote on Wednesday afternoon.