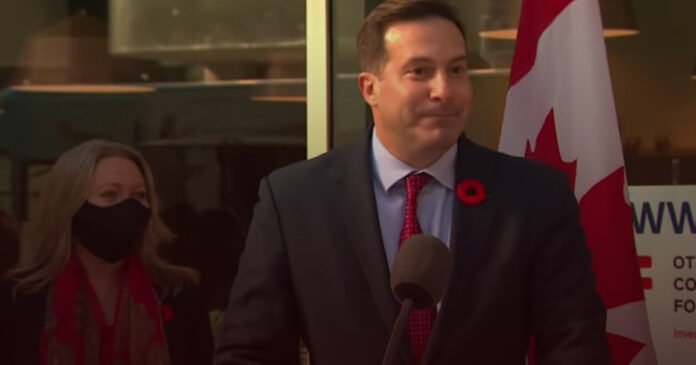 “Put simply, we need more workers, and immigration is the way to get there,” said Mendicino during a press conference.

The announcement follows a promise by Mendicino that updated immigration plans would be revealed before the end of the month.

The new targets significantly exceed the Liberal’s prior plan to bring in 351,000 permanent residents by the end of 2021.

As a result of the pandemic, Canada is likely to fall short of its prior target of 341,000 new residents for 2020. According to official statistics, from January to August, Canada’s intake was 128,430 new residents.

Recent polls have shown that Canadians are weary about increasing immigration levels in the wake of the coronavirus pandemic.

A poll commissioned by True North found that an overwhelming 76% of Canadians strongly agreed with the idea of a temporary pause until a coronavirus vaccine is developed and unemployment drops to pre-coronavirus levels.

The poll results show a surprising consensus among political parties as well with 67% of Liberals wanting to impose a temporary pause, 66% of NDP voters and 89% of Conservatives.

“Given today’s global circumstances of a public health pandemic and severe economic crisis, now is the perfect opportunity to revert back to our successful historic immigration model, listen to the majority of Canadians, and take another pause,” True North’s founder Candice Malcolm wrote when the poll was released.

“It’s time for our leaders to listen to the people and do what’s best for our country.”

39% of Canadians think immigration targets are too high

39% of Canadians think immigration targets are too high

Court rules Canada can turn away asylum seekers entering from the...