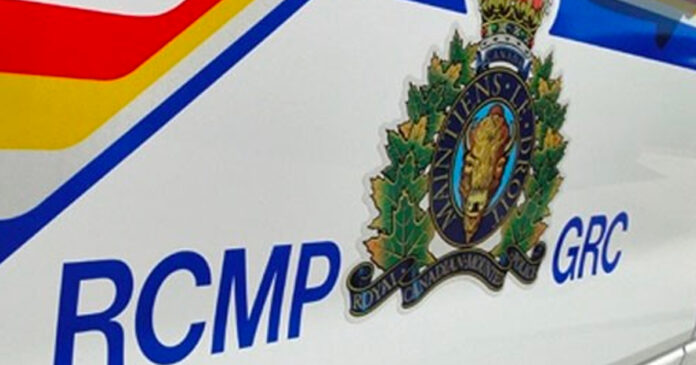 The RCMP along with the Eastern Alberta District Rural Crime Reduction Unit (EAD) conducted a search warrant on a home near Boyle, AB, where they recovered stolen licence plates, an SUV, a truck, trailers, a motorcycle, stolen identification, credit cards and two firearms.

Nicole Murphy of Athabasca and Travis Overton of Fort McMurray were taken into custody as a result of the investigation.

The pair were wanted for prior warrants and are now facing charges for failing to comply with a release order, possessing ammunition contrary to an order, numerous counts of possessing property obtained as a result of a crime and for possessing a controlled substance.

Data from Statistics Canada shows that rural communities, especially those in the prairies, are plagued by a disproportionate crime rate when compared to urban ones.

Only a few weeks prior, the Alberta Law Enforcement Response Teams (ALERT) announced the arrest of five suspects alleged to have been  involved in a firearm trafficking and stolen property rural crime ring.

“ALERT worked hand-in-hand with our policing partners to disrupt a group of individuals who were terrorizing small communities with thefts and property crime offences,” ALERT Communications Director Michael Tucker told True North at the time.

In another incident, the rural home of Alberta Minister of Agriculture and Forestry Devin Dreeshan was recently targeted by burglars. Dreeshan’s truck was stolen and torched as a result of the theft.