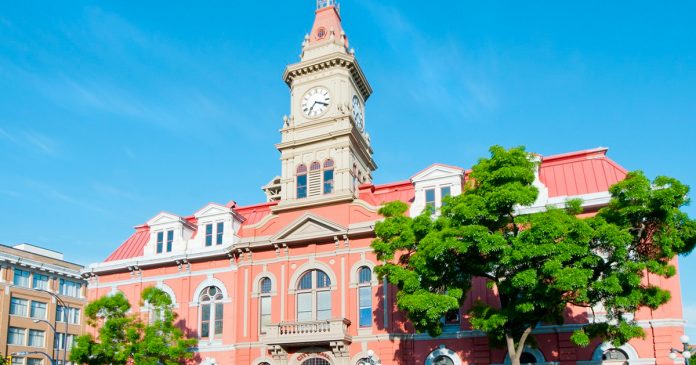 The City of Victoria awarded thousands of dollars to an “anti-capitalist” magazine and a local Black Lives Matter arts event as part of its new granting program “Everyday Creativity.”

An appendix of all the approved applicants lists a $1,000 grant being approved for “(UN)Productive: A Zine on Art & Anti-Capitalism.”

“A zine project that addresses the entanglement of artmaking and capitalist notions of productivity and labour, particularly while in a pandemic,” the project description reads.

According to the project’s web page, the magazine is meant to “stimulate conversation and practice around anti-capitalist modes of productivity in a playful and self-reflexive way.”

Another grant worth $2,250 was awarded to a project titled “Black Lives Matter Arts Event”.

“A social and dance event to engage and support marginalized groups in the community through the performing arts. The event will include a mixed dance event, info session and dialogue,” the grant description claims.

In total, $113,430 in public funds were awarded to at least 32 different art-themed projects.

Among the other winning initiatives which received funding are an indigenous-themed colouring book which received $4,700, an open call by the Dance Days Festival for dance films “shot on phones” which received $2,200 and $5,000 for a grief-centred art retreat.