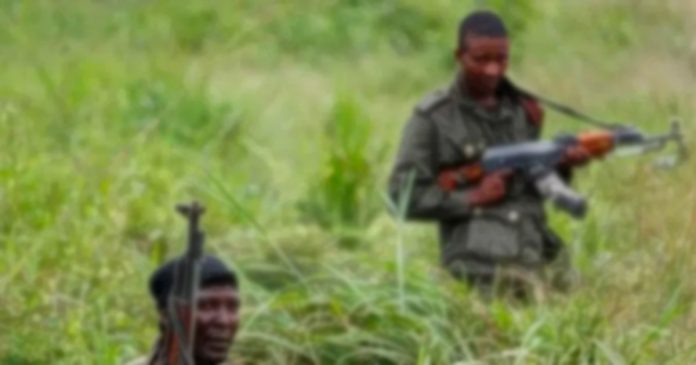 Around 100 Christians have been killed in recent attacks by Islamists in the Democratic Republic of the Congo.

According to Open Doors, since the beginning of the year an Islamist group known as the Allied Democratic Forces (ADF) have launched attacks on three different communities. In at least one attack, 17 people were hacked to death using machetes.

“It is a reminder of what is happening in other parts of the central Sahel region – groups like Boko Haram in northeast Nigeria, for example. The ideology, the agenda of establishing a ‘caliphate’ in the region, and the way they operate is the same, and we can see how they afflict terrible suffering on innocent people.”

While 95% of the DR Congo’s population identifies as Christian, Islamists attacks have increased in recent years as the government cracks down on insurgents. Since 2017, the ADF have killed 3,971 people, many because of their faith.

In Open Door’s annual ranking of the most dangerous countries for Christians, DR Congo increased from 57th in 2020 to 40th in 2021.

The Congolese army has been fighting the insurgents since 1995, but in recent years attacks on African Christians have started to increase rapidly, mirroring a deadly trend seen across the continent.

Islamist groups, bolstered by ISIS and al-Qaeda, are responsible for the deaths of dozens of Christians and clergy in countries like Niger, Burkina Faso, Mozambique and the Ivory Coast.