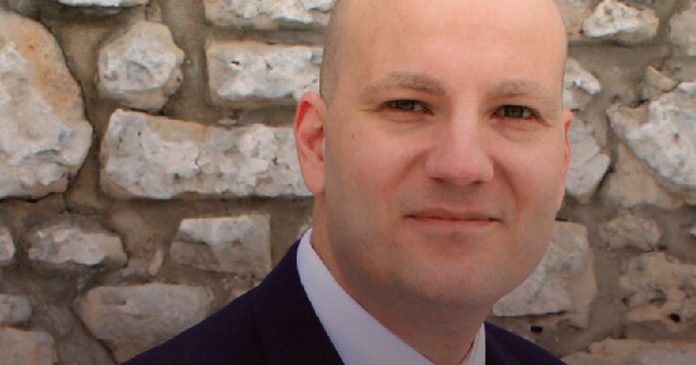 Former Conservative leadership candidate and co-founder of the New Blue Party of Ontario Jim Karahalios has revealed that he is currently fighting cancer.

In a statement celebrating the New Blue Party of Ontario’s registration with Elections Ontario, Karahalios informed supporters that he was diagnosed with bone cancer in early December and began treatment.

“After a couple of months of knee pain, doctors diagnosed a tumour in my femur. A biopsy confirmed it was osteosarcoma — a type of bone cancer that has no known causes and that typically affects younger people like the late great Terry Fox,” he wrote.

“The good news is the prospects of curing and surviving the illness are much greater today than they were when Terry Fox was diagnosed.”

Karahalios told supporters that he will be having surgery to remove the cancer in the future and is optimistic about his prognosis.

“Within days of my diagnosis, I began aggressive chemotherapy treatment that I am half-way through completing. The treatment has been very difficult but over the last few days I have been feeling the best I have in a long time. In the near future, I will also be undergoing major surgery.”

“The doctors have told me they are treating my diagnosis as curable and it is their hope that the treatment and surgery will rid me of this terrible disease.”

Jim Karahalios rose to prominence campaigning against Ontario’s carbon tax, later creating Axe the Carbon Tax to fight carbon prices across Canada. He later ran for the Conservative party leadership but was disqualified for criticizing Walied Soliman, the chair of O’Toole’s campaign, for past comments on Sharia financing.

Karahalios will continue to take a leading role in the New Blue Party of Ontario and says that party remains committed to running in the next provincial election scheduled for 2022.