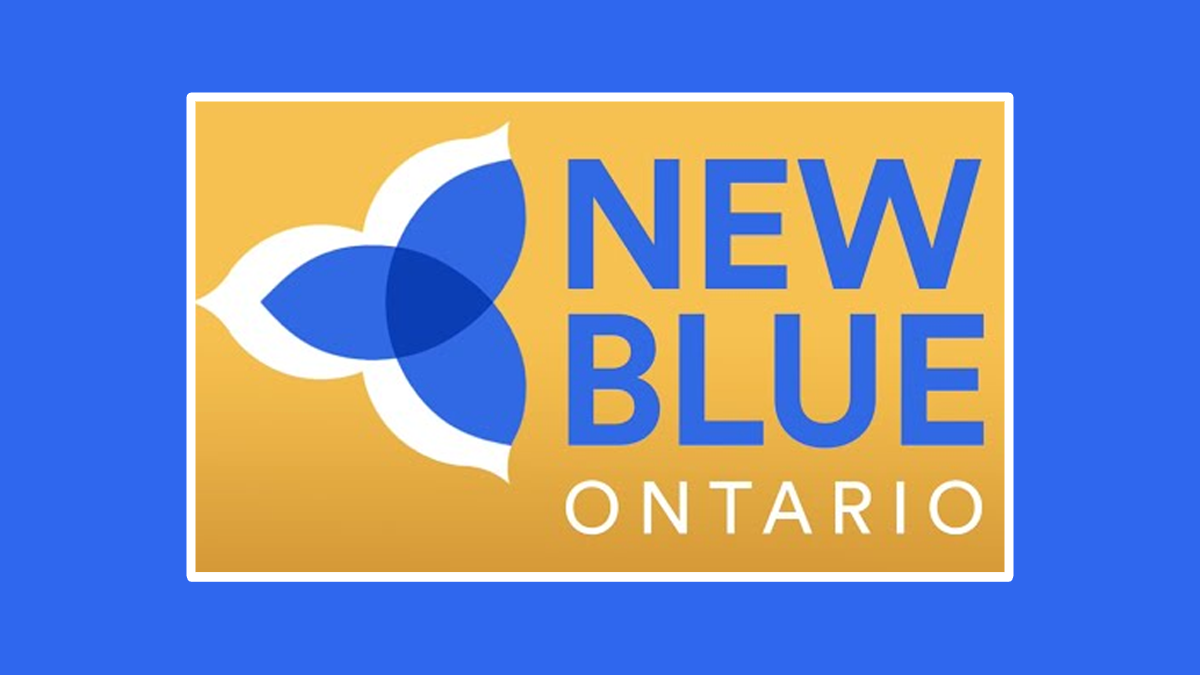 In a video published Monday, the Karahalioses said that many Ontarians have told them there needs to be a more conservative alternative to the Ford government.

The couple has already taken steps to officially create their new party, with Jim Karahalios saying that Elections Ontario has approved the name “New Blue Party of Ontario.”

The next step for the couple is to attempt to collect the required 1,000 signatures from Ontarian voters to get the party registered.

Once registered, the first goal of the party will be to get Belinda Karahalios reelected as MPP for Cambridge in the next provincial election. Jim added that they would be interested in having former PC MPP Randy Hillier join their party as well.

“We’ve heard from people across Ontario who are very disillusioned with the established parties, feel that Doug Ford betrayed them,” Jim Karahalios said.

“We’ve been asked for a solution, and we can tell you that help is on the way.”

In July, Belinda Karahalios was ousted from the PC caucus after she voted against Bill 195, a bill which allowed the Ford government to unilaterally issue emergency orders for the next two years, effectively allowing for perpetual lockdowns without a vote by the legislature.

Despite it being the first time Belinda Karahalios voted against a government bill, she says that the PC Party dissolved her Cambridge riding association and made it clear that she will never be allowed back into the PC caucus.

“It was very clear that they were not going to allow me to run under the PC party banner for the next election,” she said.

In March, Jim Karahalios was disqualified from the Conservative leadership race after his campaign sent out a letter criticizing Walied Soliman, the chair of O’Toole’s campaign.

Despite an Ontario judge overturning the disqualification, the Conservative Party later disqualified him again in May.

In their statement, the Karahalioses claimed both the Ontario PC Party and the Conservative Party of Canada are “corrupt and run by a cabal of insiders.”