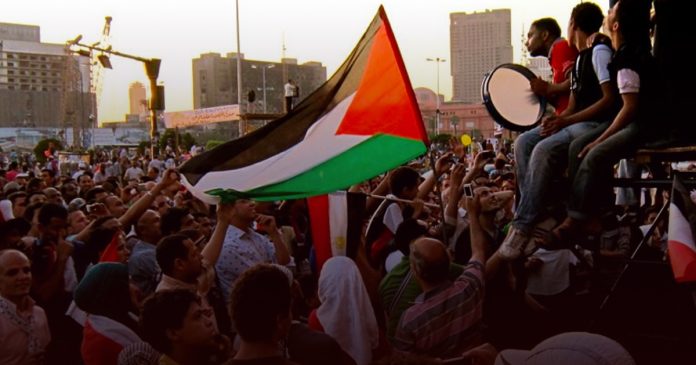 Earlier this week, the International Criminal Court (ICC) concluded that it has jurisdiction to investigate alleged war crimes in Israel and against the terror group Hamas. Countries like Germany, Israel and Canada protested the move saying that the ICC has no jurisdiction in the area.

In his latest video, Sam Eskenasi applauds the Canadian government’s decision and explains why Canada concluded that Palestine isn’t a country and therefore can’t join the ICC.