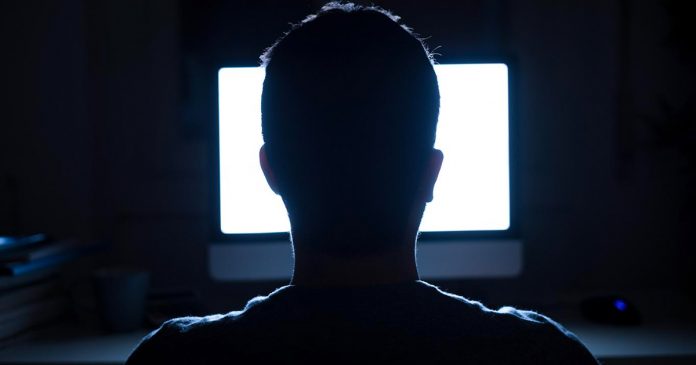 Testifying before the House of Commons Access to Information, Privacy and Ethics committee, Canadian Center for Child Protection executive director Lianna McDonald said digital technology has been weaponized against children.

“Over the last decade there has been an explosion of digital media platforms that generate pornographic content. This coupled with a complete lack of meaningful regulation has created the perfect storm, and it’s children that have been forced to pay a terrible price for this,” said McDonald.

The committee, which includes MPs from all federal parties, will use witness testimony as a foundation as they seek to rewrite laws concerning privacy and reputation to better reflect the digital age.

In a statement to True North, MindGeek Canada wrote, “When the Canadian Centre for Child Protection’s reports CSAM on our platform, we take it extremely seriously. We disable any content identified by them promptly and, in almost every case, we disabled the content in well under 24 hours after the report.”