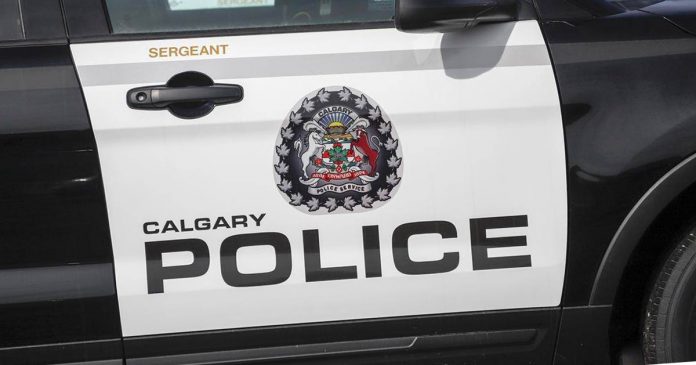 Prosecutors in Alberta have dropped multiple fines issued to people who allegedly violated public health orders and mask mandates, according to an organization helping people challenge these citations in court.

The Justice Centre for Constitutional Freedoms (JCCF) said in a statement Monday that Alberta’s Crown has withdrawn fines issued to at least four Albertans.

Three of the tickets were in relation to attending anti-lockdown protests in Calgary late last year.

In one instance, a man was followed by Calgary police for blocks after leaving a protest. He was eventually surrounded by officers and fined for allegedly not social distancing.

“It was really outlandish to me that they would wait until I was no longer breaking the law to actually fine me,” said Trevor Simpson, whose $1200 ticket was rescinded.

In another instance, a man was fined $1,200 because he was photographed not wearing a mask in a grocery store. The man, a primary care paramedic, also received a three day suspension from work and has since moved out of the community.

Thousands of Canadians have received hefty fines for allegedly violating public health orders, even when no risk has been demonstrated. Canadians have been fined for doing activities such as drinking coffee outdoors while not wearing a mask or playing basketball alone in an empty park.

“Public health officials are not the supreme law of the land – the Constitution is,” said JCCF Litigation Director Jay Cameron. “A significant portion of the arbitrary and confusing public health orders which have so oppressed Canadian society are, on their face, unconstitutional and cannot be justified.”

Cameron believes that many tickets issued across Canada will eventually be withdrawn as they cannot be justified under the human rights laws.

“Many of the tickets issued for the supposed violation of such orders will never be prosecuted. We expect the mass withdrawal of Covid tickets to continue as prosecutors across the country correctly decide to stay charges.”