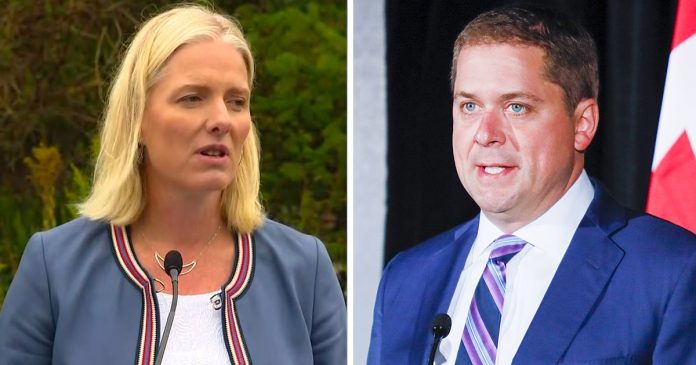 The Trudeau government is being criticized by the Conservatives for spending $400 million on bike lanes and “active transportation.”

“The Liberals have a terrible record on getting existing shovel-ready projects approved and built,” Scheer told True North.

“To help Canadians emerge from the pandemic as strong as possible, Canada needs an infrastructure plan that prioritizes job creation and economic growth. The federal government should be focused on projects like expanding ports and transportation so we can sell more goods to the world. It should be focused on things like highways and public transit so people get home from work quicker.”

The $400 million is being taken from funding previously announced for public transit infrastructure.

Some of the funds have already been committed to several projects, including a footbridge in Ottawa and a bike lane in Halifax. The fund is expected to operate for the next five years.

Scheer says key infrastructure such as sewage treatment and clean drinking water on First Nations are being neglected by the Trudeau government in favour of vanity projects.

“It should be focused on things like upgrading water plants so communities can grow, Canadians can have clean drinking water, and less pollution is emitted in our waterways,” he said.

“Bike lanes are the types of projects that should be left to municipalities. Mayors and councils can decide if their taxpayers should pay for bike lanes and bike paths.”

In recent years, many of Canada’s large cities have been constructing active transportation infrastructure such as bike lanes independent of assistance from the federal government.