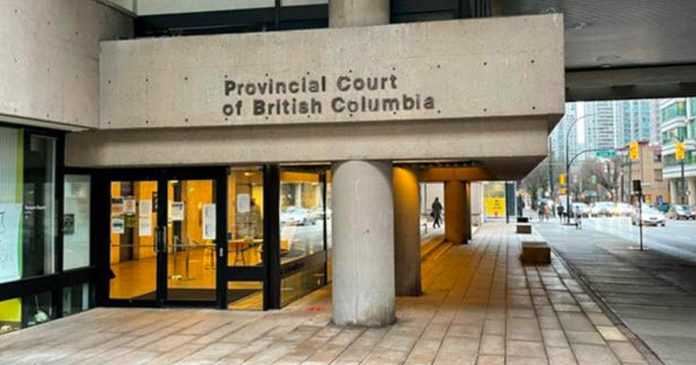 The BC father recently jailed on contempt of court charges for speaking out against his transgendered child’s hormone treatment has reached a plea agreement which could see him set free as early as next Tuesday.

The father, only referenced in court documents as “CD” will be appearing before the BC Supreme Court on April 13 where he will be asking for a conditional discharge which would see him leave jail without a criminal record.

According to CD’s lawyer Carey Linde, the father will be admitting to “wilfully breaching certain orders” set by the overseeing judge and will “accept 18 months probation and one month for time spent in custody.”

“Upon his admissions to the court CD will ask for a conditional discharge. This means that provided he fully obeys the terms of this probation order, he will have no criminal record,” wrote Linde in a press release.

“The Crown, on the other hand, objects to and will argue against giving CD a conditional discharge. It is important to understand a finding of criminal contempt of court, arising as it does out of common law and it not being in the criminal code, results in a criminal record that is not quite the same as a conviction for a criminal court offense. Undoubtedly [the] Crown will emphasize this point.”

The AB V CD & EF trial has been ongoing since at least 2019, when CD tried to intervene in a decision by the court to allow his female-born child to consent to testosterone injections with the support of his mother (CD’s ex-wife) and family medical providers.

CD has since claimed that his opposition to the treatment root from the permanent changes sex transitions could have on his child’s development and health.

After repeatedly speaking to Canadian and US media outlets contrary to a publication ban on the case which prohibits CD from referencing his daughter by name or using female pronouns, CD was arrested on March 16, 2021 and charged with criminal contempt of court.

True North reached out to Linde to ask about CD’s health and wellbeing while he remains in jail.

“My client is in good physical health and more importantly, good mental health. Obviously he would rather not be in jail, but he knew for a long time that this could be where he ends up,” Linde told True North.

“Therefore, unlike other inmates who are screaming their innocence and feel they shouldn’t be there, or those fearful of getting a five-year a sentence from armed robbery, he is calm, cool and collected. He misses his dog. He is getting lots of verbal support from staff for his stand.”

As exclusively reported by True North, the court had forwarded potential criminal contempt charges to the BC Prosecution Service in March 2020 upon which the charges underwent a “detailed review.”

In response to CD’s jailing, a lawyer with the Justice Centre for Constitutional Freedoms (JCCF) stated that he had “grave concerns” regarding the court’s treatment of CD.

“We have ongoing grave concerns about the state’s imposition of ideology and gender orthodoxy in this case and others like it to override parental rights and freedom of expression, and concerned and dissenting medical opinions,” JCCF litigation director Jay Cameron told True North.

“Anytime the state attempts to become the enforcer of ideology or dogma it asserts infallibility and overturns the marketplace of ideas and the constitutional rights of Canadians. That is not the proper role of the state. Oppression is always sure to follow.”