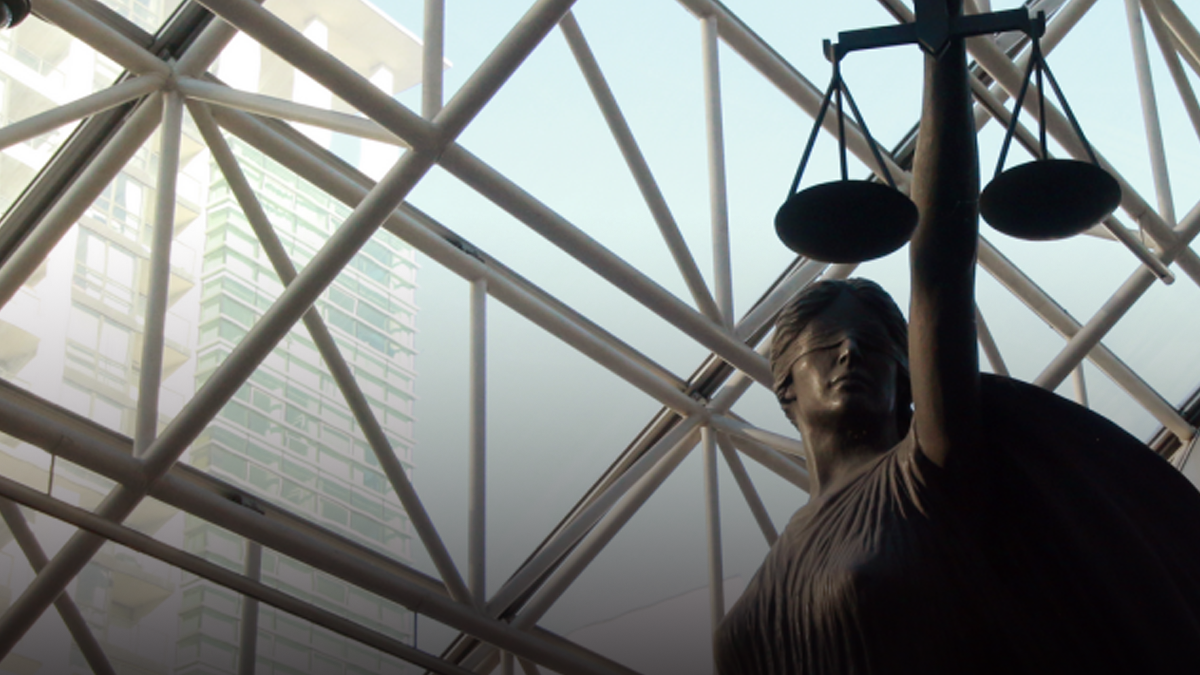 A BC father could be thrown in jail for refusing to be silent about his child’s chemically induced gender transition.

The BC Supreme Court has called on the province’s Attorney General David Eby to decide whether the father and former PPC candidate Laura-Lynn Tyler Thompson will face contempt of court charges after Thompson published a video interview discussing the details of the case.

The father, referred to only as C.D. in court documents, has been trying to intervene in his child’s female-to-male transition for over a year now. The hormone treatment could have permanent side effects on the child’s physiology, including permanent infertility, voice changes and facial hair growth.

“You must not do that, sir, you are in breach of the court order,” said BC Supreme Court Justice Michael Tammen referring to his breaking of the publican ban.

“I mean, the reason I do it [broke the ban], or did it, is because I am taking the best interests of my child at heart,” said the father.

True North was able to confirm with the BC Prosecution Service that they are investigating whether or not to pursue criminal contempt proceedings against the father.

“The BC Prosecution Service (BCPS), on behalf of the Attorney General, will now undertake a detailed review the matter to determine whether criminal contempt proceedings are appropriate under BCPS policy,” said BCPS Communications Counsel Dan McLaughlin.

According to McLaughlin, Crown Counsel will be applying a two-part test to determine whether to follow through on the charges. Both “whether there is a substantial likelihood of conviction” and “whether the public interest requires a prosecution” will be taken into account before moving forward.

Lawyers representing his child, his ex-wife, and the doctors involved in the case claim that  C.D. and Thompson broke the court-ordered publication ban by discussing the case’s details.

According to a prior decision, the child was determined to be capable of deciding for themselves whether or not to carry on with the testosterone injections and did not require the approval of the father.

Despite the publication ban and a prior order to not give any further interviews, the father has continued speaking out to both Canadian and American outlets naming the doctors involved and referring to his child as his daughter.

Thompson’s interview with C.D. has since been taken down at the court’s request.

C.D. is prohibited from speaking about his own child’s “sex, gender identity, sexual orientation, mental or physical health, medical status or therapies.”

The law also requires C.D. to refer to his child by a male name and use male pronouns both in public and in private or potentially be charged with “family violence.”

If found guilty of contempt of court, both C.D. and Thompson could face a prison term of 30 to 45 days, depending on the plea.