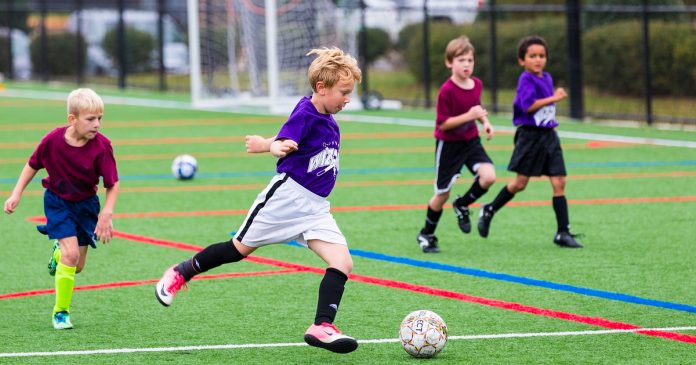 Ontario Soccer is calling on the province to reverse the ban on outdoor sports announced last week, citing a low risk of transmission.

In an open letter, CEO Johnny R. Misley and President Peter Augruso said that Ontario Soccer has proven to not be a source of new COVID-19 infections.

“Since launching our Return to Play Guide and Safety Protocols to our membership on June 11, 2020, only 29 cases of Covid-19 have been reported across our entire soccer community to date –17 of the 29 were youth cases, all with an identifiable origin of transmission from outside of soccer activities,” they wrote.

After just one day, Ford backtracked on the closure of playgrounds following backlash from parents, educators and medical professionals. Sports have not been permitted to resume.

“Ontario Soccer applauds your courage in reversing the April 16 decision to close all playgrounds across Ontario for our children; given the tremendously negative impact such restriction would have had on our most vulnerable youngsters,” they wrote.

“However, stopping at simply not closing playgrounds would still fall woefully short of recognizing and providing the support our Ontario Youth so desperately need at this time.”

Ontario Soccer notes that sports and physical activity are crucial for children’s physical and mental wellbeing. The mental health of all Canadians have suffered since the beginning of lockdowns, with children being acutely harmed.

In February, the Ford government rejected another proposal from the Ontario Hockey League (OHL) to hold their season this year, leaving the careers of many young players up in the air.