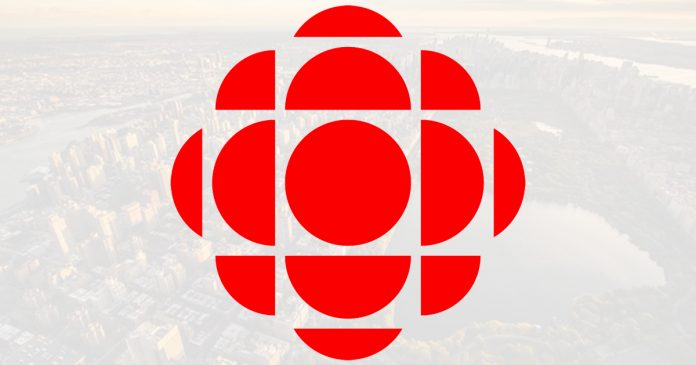 CBC President Catherine Tait billed taxpayers for parking at the Emmy Awards while she was in New York, newly revealed documents show.

According to a freedom of information request obtained by Rebel News, Tait made several purchases using taxpayer dollars for Uber rides, taxis and city parking.

One scanned receipt for $86 features a hand-written note that says “Parking Emmys.” Meanwhile other receipts show a $120 trip with Newark Airport Taxi & Co. and a $112.44 trip with Uber.

Recent reports revealed that Tait lives in Brooklyn, New York with her husband at a $5.4 million residence and regularly travels between her home and CBC’s Ottawa office.

According to Tait, she has been working from New York in order to take care of her husband for medical reasons.

“She did not receive any special exemption from the government for her travel and continues to follow all government quarantine requirements,” said CBC spokesperson Leon Mar at the time.

As reported by Rebel News, Tait also received a retroactive raise to her salary despite the fact that CBC viewership has been steadily declining.

However, the Trudeau government recently announced plans to increase funding to the state broadcaster in the 2021 budget.

Over the next year, the CBC will receive an extra $21 million in addition to the CBC’s annual $1.2 billion federal grant.