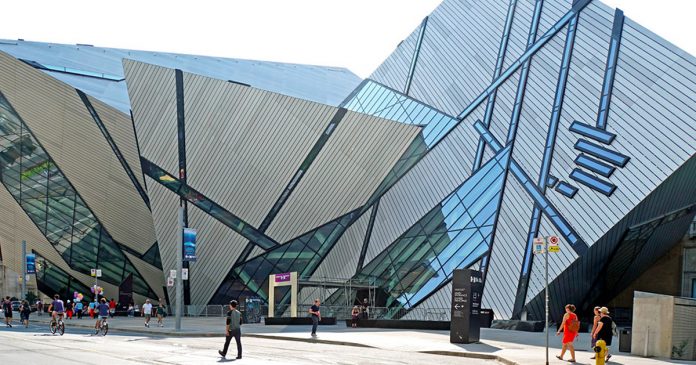 The City of Toronto is hiring six museum coordinators to “decolonize” the city’s museums so that they are more inclusive to all.

According to the job description posted on the city’s employment website, applicants must be committed to “inclusive practices” and be on board with the city’s decolonization program.

“Are you a cultural sector professional who enjoys working collaboratively with diverse communities? Do you like to find new ways to connect people, communities and culture, ensuring vibrant and inclusive museums that are accessible to all? At the City of Toronto, Museum Coordinators support museum operations, staff, and the public to ensure the success of the City’s network of municipal museums,” the job advertisement reads.

“If you are committed to inclusive practices, this will be an exciting opportunity for you to join the Toronto History Museums’ team as we embark on an ambitious and intentional change journey to decolonize the City’s museums and create community spaces that are inclusive to all.”

Successful applicants can expect to receive an hourly rate of anywhere between $43.97 to $48.20 an hour and work 35 hours a week from Monday to Friday.

The ad also includes the condition that applicants should have “lived experience as a member of an equity-seeking community” as an asset.

Following the widespread protests in the wake of the death of George Floyd, Toronto Mayor John Tory declared in June 2020 that the City of Toronto was “systemically racist.”

“Here in Toronto and around the world, people have been raising their voices and calling for an end to racism generally, to anti-Indigenous and anti-Black racism, and to racism against marginalized communities,” Tory said at the time.

“As Mayor, I acknowledge that, despite our city being one of the world’s most diverse, systemic racism continues to be a real issue here in Toronto and there is much more all of us can do to confront it and to eliminate it.”

Toronto is also currently undergoing a review of the city’s “problematic” street names, including the city’s historic Dundas St. According to a report submitted to the city’s Executive Committee in September 2020, renaming Dundas St. and its associated locations could cost taxpayers a whopping $3.02 million.