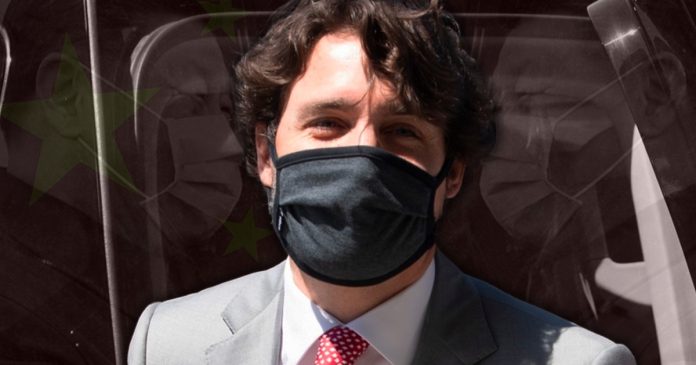 Canada’s current lockdown measures are some of the most stringent in the world rivalling authoritarian communist states like China and Cuba, Oxford University’s COVID-19 Government Response Tracker (OxCGRT) suggests.

Included in the tracker is a COVID-19 stringency index which measures the strictness of government protocols meant to handle the pandemic.

The score is based on nine variables including school closures, travel bans and other public health measures. Each country is given a value from 0 to 100 by the index, with the score of 100 indicating the strictest policies.

“The project tracks governments’ policies and interventions across a standardized series of indicators and creates a suite of composites indices to measure the extent of these responses. Data is collected and updated in real time by a team of over one hundred Oxford students, alumni and staff, and project partners,” reads a research report on the project.

As of May 3, 2021 Canada had a stringency score of 75.46 which is driven by school and workplace closures, gathering restrictions, stay at home orders and other measures.

In comparison, the severity of China’s lockdown measures only surpasses Canada’s by a few points, with the communist state having a stringency score of 78.24.

Included in the evaluation of China’s score is a stay at home order which requires “total confinement” and other required restrictions on internal movement within the country.

Similarly, Cuba has a stringency score of 79.63 driven by policies such as requiring schools be closed at all levels.

In Canada, civil liberties organizations have challenged a variety of public health measures including the Ontario government’s recent attempt to introduce additional police powers to ensure public health orders are being followed. Recently, the Constitutional Rights Centre launched a constitutional challenge on behalf of 19 current and retired police officers challenging a wide range of COVID-19 measures.

Human rights groups have warned that authoritarian states have used the COVID-19 pandemic as an opportunity to increase totalitarian oppression and control within their own borders.

According to Human Rights Watch (HRW), China’s success in curbing the spread of COVID-19 within its own borders has come at the cost of a loss of human rights.

“The same censorship has persisted in the COVID-19 crisis. Authorities scrubbed social media posts that criticized the government from the internet, sentenced citizen journalist Zhang Zhan to four years in prison, kicked out over a dozen foreign journalists and stonewalled the World Health Organization’s investigation into the origin of the virus,” writes HRW China researcher Yaqiu Wang.

Despite China’s authoritarian methods, the Trudeau government has heaped praise on the communist state for its handling of the virus in the past.

Last year, Liberal Health Minister Patty Hajdu was praised by a bureau chief at a Chinese state media outlet for being a “role model” after defending China’s COVID-19 record.