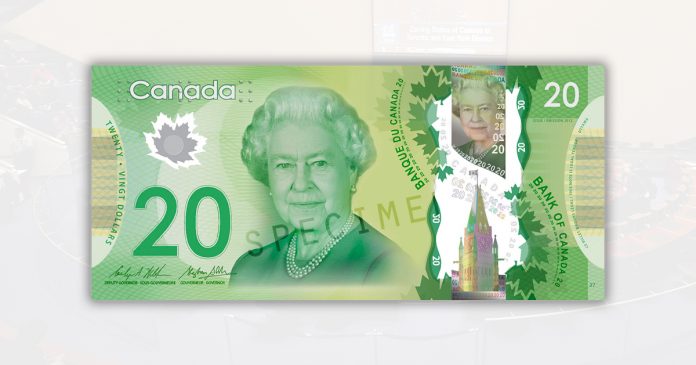 Toronto City Council has unanimously voted in support of a motion that will see the city urge the Bank of Canada and the Royal Canadian Mint to replace “white and male” politicians on Canada’s currency.

The motion, which was introduced by Coun. Paul Ainslie and seconded by Coun. Kristyn Wong-Tam, was voted on by the council on Thursday.

“In the pursuit to better reflect a more heterogeneous and inclusive society this Motion speaks to our currency being overrepresented by politicians, most of whom are white and male, underrepresenting persons who have contributed to other fields of great importance to our society,” writes Coun. Ainslie.

Motion by @Ainslie_Ward24 to urge BOC and the Royal Canadian Mint to change Canada's currency due to too many white and male politicians was adopted by City Council today pic.twitter.com/AWXRVD7GYW

“The Biden administration is also considering special coin and bill issues which will give prominence to those who championed women’s rights as well as civil and voting rights. Those being considered include Lucretia Mott, Sojourner Truth, Susan B. Anthony, Elizabeth Cady Stanton, Alice Paul, Martin Luther King Jr. and Marian Anderson,” argues Ainslee.

Ainslee also cites the fact that although much of Canada’s currency features a woman, Queen Elizabeth II, Ainslee notes that it is “due to her position as Head of State, and not because she is a woman.”

The Bank of Canada website claims that change was made to highlight “the diverse and important contributions women have made in shaping Canada’s history.”

Currency is not the only thing on Toronto’s social justice chopping block. Recently, the city put out a job advertisement to hire Museum coordinators in order to “decolonize” the city’s museum system.

“If you are committed to inclusive practices, this will be an exciting opportunity for you to join the Toronto History Museums’ team as we embark on an ambitious and intentional change journey to decolonize the City’s museums and create community spaces that are inclusive to all,” writes the job advertisement.