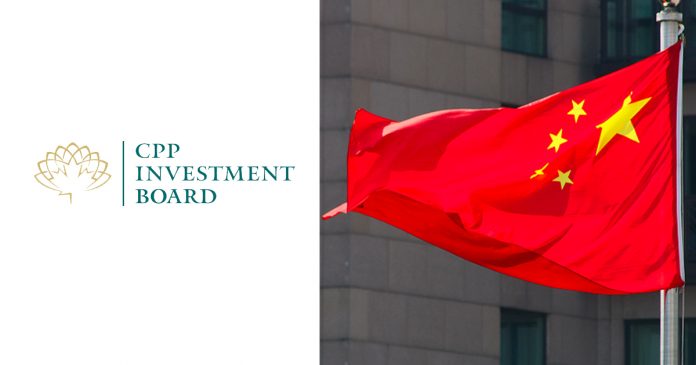 According to Blacklock’s Reporter, the Board currently holds $7 million in Chinese Communist Party (CCP) affiliated film studio stocks. The holdings include a $4 million share in China Film Co Ltd. which is a state monopoly.

The shares are being held by the Board despite past commitments to focus on human rights when it comes to investing Canadians’ money abroad.

“We believe that strong human rights practices contribute to long term value. Engaging with companies in our portfolio on this topic is therefore an important part of our strategy,” wrote the Board.

“This is our great homeland. This is the new era. This is the magnificent painting of the people’s livelihood,” a CCP review of the film wrote.

Additionally, the Board holds $3 million in Alibaba Pictures Group shares which produced pictures like the World War II film The Eight Hundred which claimed that the Second World War was won by “a Communist-led resistance.”

This is not the first time that the Board has been revealed to have large holdings with companies tied to the Chinese government.

In 2020 it was revealed that the Canada Pension Plan was one of the largest shareholders of Tencent Holdings Ltd. a Chinese company implicated in human rights abuses. A total of $3 billion in shares was held by the Board at the time.

Tencent Holdings Ltd. is the creator of WeChat, which actively blocked criticism of the Communist Party’s COVID-19 coverup and participated in the ongoing detention of Uyghur men, women and children.

In February, at the prompting of Conservative MPs, the House of Commons declared that the CCP’s mass human rights abuses against the Uyghurs and other minorities in Xinjiang was classified as a genocide.