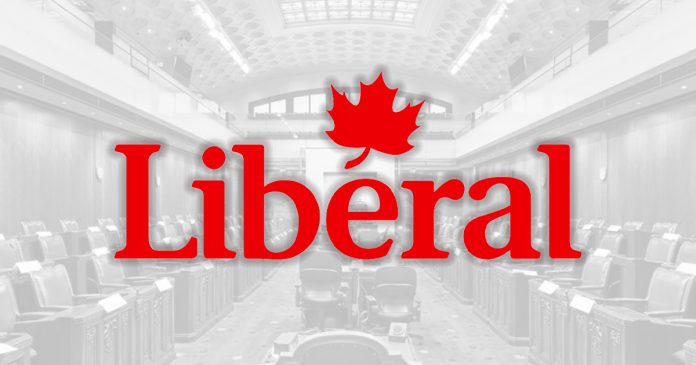 According to the government, the Independent Advisory Board for Senate Appointments is in charge of the candidate-selection process. The board is billed as an “independent and non-partisan” federal body which informs the prime minister on appointments.

However, of the eight latest senate appointments, five donated substantial amounts to the Liberals, two were former Liberal candidates and one was a director of the Trudeau Foundation.

During both elections, Clement lost to Conservative MP Guy Lauzon. Photos of Clement as a candidate show her being embraced by Trudeau on the campaign trail. Although Clement has a long and storied past with the Liberal Party, the government made no mention of her past candidacies at the time of her appointment. 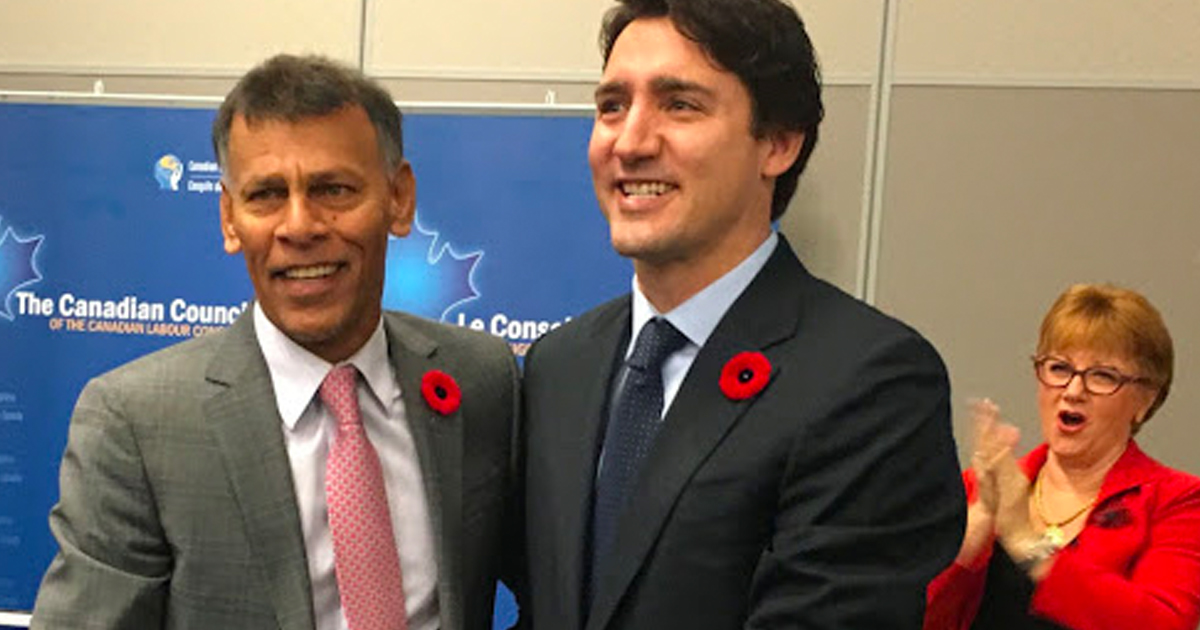 Former labour leader Hassan Yussuff has also used his position to elevate the Liberals in the past. In 2020, while still the leader of the Canadian Labour Congress (CLC), Yussuff endorsed disgraced former Liberal finance minister Bill Morneau’s candidacy for the role of secretary general of the Organization for Economic Co-operation and Development.

Yussuff’s decision was immediately met with accusations of partisanship and denunciation from fellow union leaders. It was later revealed that Yussuff acted on his own and did not consult the CLC’s board before endorsing Morneau. 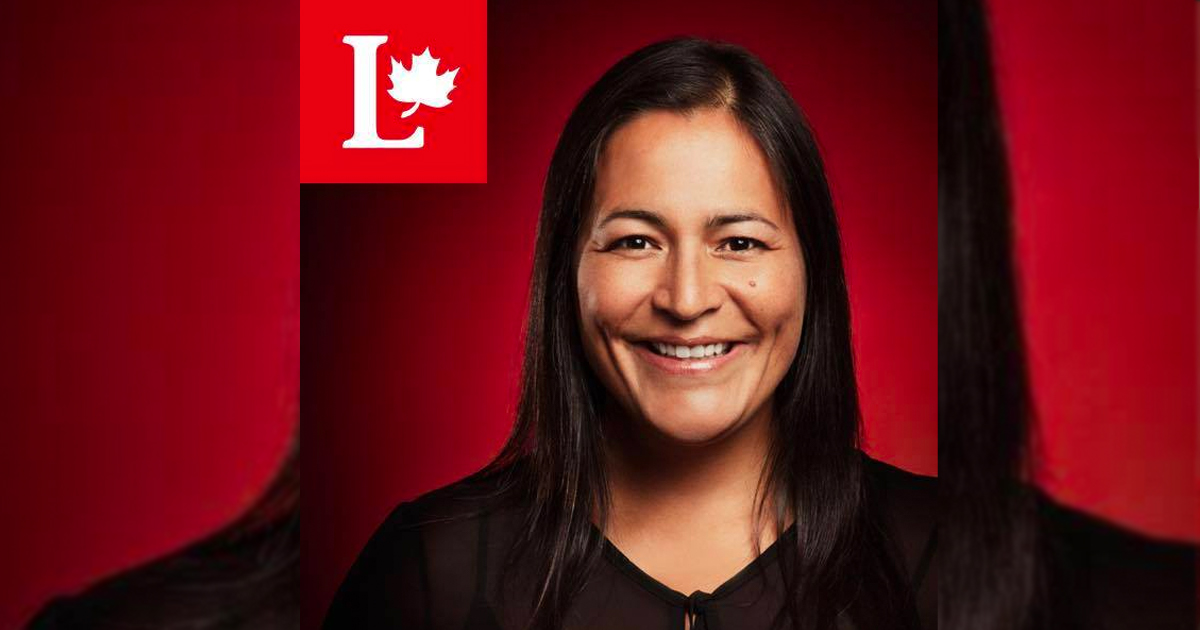 Like Clement, Michèle Audette was also a former Liberal candidate before being hand picked to the Senate by Trudeau.

In 2015, Audette ran as a candidate for the Liberal Party of Canada in the Terrebonne riding of Quebec. Audette lost the race to Bloc Québécois MP Michel Boudrias.

Audette’s elite Liberal ties don’t end there, since Audete was also listed as a member of The Pierre Elliott Trudeau Foundation Board of Directors in its 2016-2017 plan.

As reported by True North, so-called “independent” senator Amina Gerba is a repeat donor to the Liberal Party of Canada.

Over the years, Gerba has donated hundreds of dollars to the Liberals, including a $250 donation to the 2015 campaign of Liberal cabinet minister Mélanie Joly. Gerba has also donated $500 to the Liberal Party in 2019 and $454.80 to the Ahuntsic–Cartierville Federal Liberal Association in 2019. 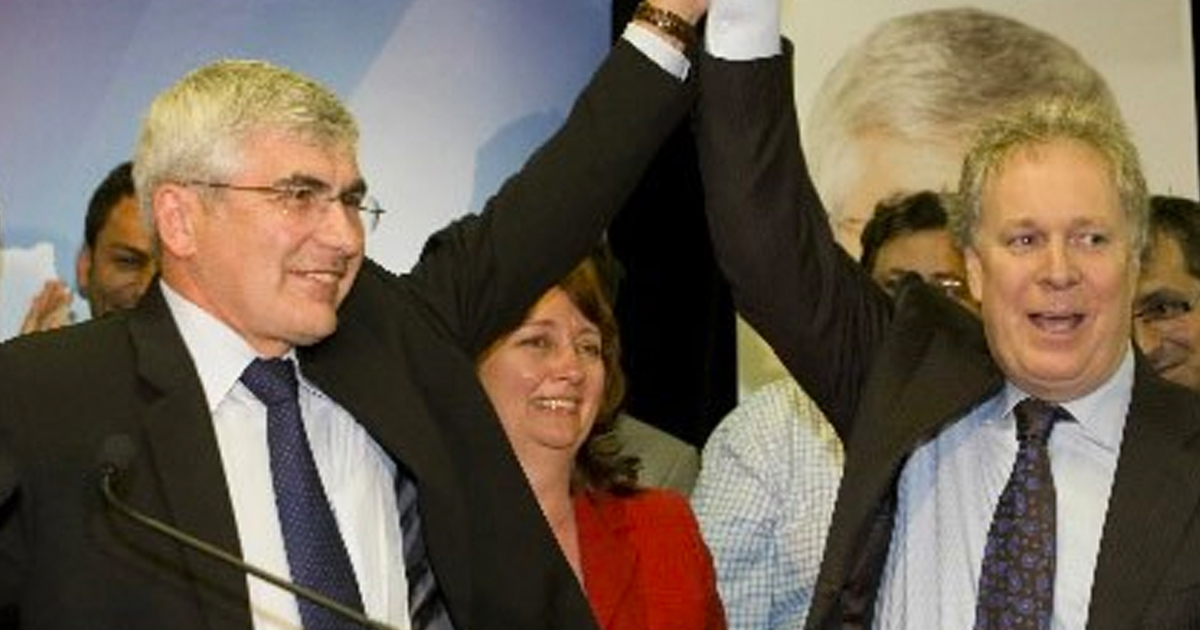 While not having served as a federal Liberal, Clément Gignac has a long history in Quebec’s Liberal scene. As an MNA with the Quebec Liberal Party, Gignac served in office from 2009 to 2012 where he also held the position of minister of economic development, innovation and export trade.