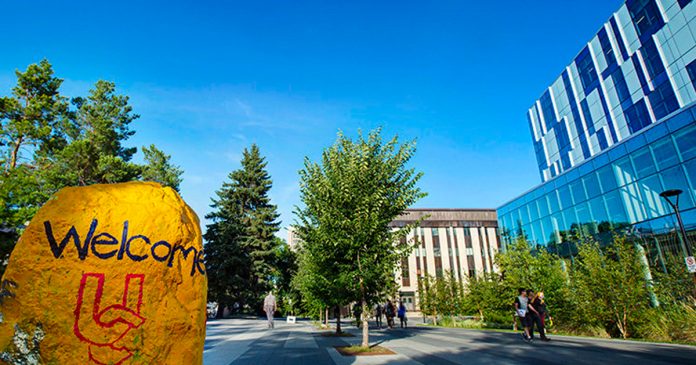 The University of Calgary put out a job advertisement on Tuesday for an “academic development specialist” with the requirement that they have an in-depth grasp of critical “race theory” and “decolonizing.”

According to the job description, academic development specialists will work to address the “unique academic support needs of first generation and equity deserving students.”

“Equity deserving students” are described elsewhere by the University as “women, Indigenous Peoples, racialized minorities, persons with disabilities, LGBTQ2S+, and anyone who might face harassment, bullying, discrimination and marginality.”

Critical race theory, which originally began as an interpretive lens in the field of legal studies, has faced increasing scrutiny from critics in the US over accusations that it teaches a thinly-veiled form of racism and segregation.

Due to efforts by parents who were concerned about the introduction of critical race theory and related concepts into school curriculums across the US, several state school boards have banned the theory from classrooms.

Concepts such as “decolonization” which is defined by the University of Calgary as the complete “bureaucratic, cultural, linguistic and psychological divesting of colonial power” by society often appears alongside or is influenced by critical race theory.

The job advertisement is the second of its kind this month by the University which asks for experience in the controversial fields.