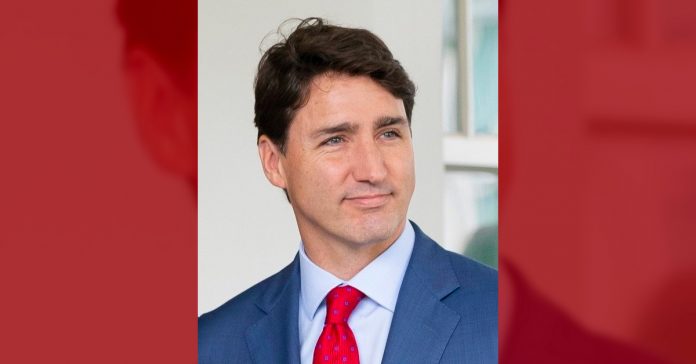 True North projects that the Liberals are set to win a minority government in today’s election.

Preliminary results show the Liberals elected and leading in 156 seats, with the Conservatives in second place with 122 seats, followed by the NDP with 28 seats.

During the campaign, Trudeau faced criticism over his bungled response to the Afghanistan crisis, his decision to politcize COVID-19 vaccinations, and sexual harassment allegations against two of his candidates.

After spending five weeks and $600 million on an unnecessary election, Trudeau’s snap election appears to have elected a replica of the last parliament.

True North’s in-house pollster Hamish Marshall said that the main difference with this election was how the NDP went after Trudeau aggressively in a way they haven’t done before. He said it will be interesting to see how the dynamic between NDP leader Jagmeet Singh and Prime Minister Trudeau unfolds going forward.