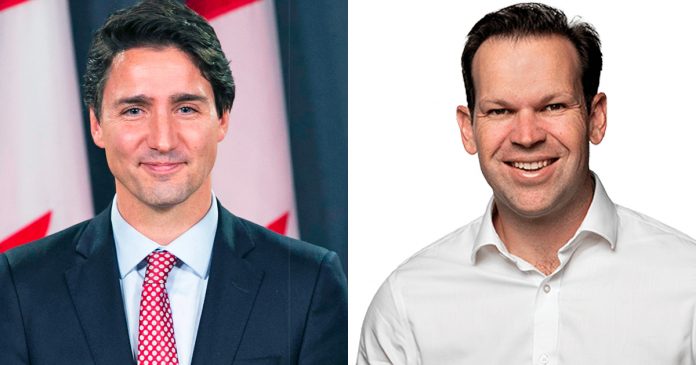 On October 20, 2021, Senator Matthew Canavan observed that despite Trudeau’s net-zero approach, Canada’s emissions have gone up while he was in power.

“Canada has legislated net-zero emissions but—guess what?—emissions this century in Canada have gone up. They had a reduction due to COVID last year, but until 2019 Canada’s emissions had gone up under the Trudeau administration,” said Senator Canavan.

“You wouldn’t realize that if you just listened to our mainstream press. In New Zealand, they have also legislated the net-zero emissions target. They have exempted their agriculture industry, which accounts for half of their emissions. What a joke! The rest of the world is not doing this thing. They are walking away from it.”

This is not the first time that Australian authorities have criticized the Canadian prime minister for his handling of climate change.

As exclusively reported by True North in May, Australia’s Minister for International Development and the Pacific Zed Seselja called out Canada’s abysmal record in reducing pollution.

“When we compare our effort, our 19% reduction since 2005, with New Zealand on 1% and with a 0.1% reduction in Canada, this is something we should all be celebrating. We have overachieved on our target by 639 million tonnes. Our emissions fell faster than in Canada, New Zealand, Japan and the United States, and were more than double the OECD average,” Seselja said.

While at the COP26 summit, Prime Minister Trudeau pledged to cap Canada’s oil and gas industry until it reaches net-zero by 2050.

Critics of the policy include Alberta Premier Jason Kenney who called the initiative “totally unrealistic.”