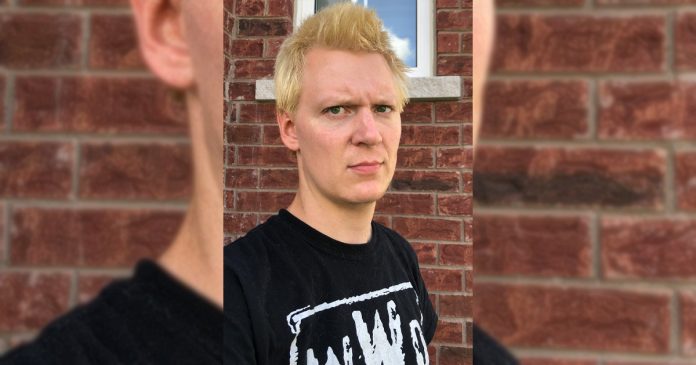 Canadian hacker Aubrey Cottle has claimed responsibility for the illegal GiveSendGo data breach on Sunday that exposed the private information of thousands of people who donated to the Freedom Convoy fundraiser.

Cottle – who describes himself as a “cyber-terrorist” – made the statement during a TikTok livestream on Wednesday.

Cottle also claimed to have been responsible for several other high profile cybercrimes.

“I hacked epic hosting! I hacked Parler! I hacked Gab! I hacked Truth Social! I hacked GiveSendGo! I don’t care.”

Cottle, who claims to have been part of the hacking collective Anonymous, began his career on the controversial forum 4chan. In 2021, he announced he had been retired from his activities for “a number of years.”

Cottle was also named as one of the figures behind Anonymous’s resurgence in 2020 when the group illegally leaked US law enforcement data during the George Floyd protests.

Since GiveSendGo was hacked and its data stolen, the fundraising platform’s founder Jacob Wells has called on the Federal Bureau of Investigation (FBI) to investigate.

“This is illegal, and these people should be going to jail,” Wells told Fox News. “The FBI – I mean, it’s surprising that we haven’t heard from any investigative services. We will be reaching out ourselves to just see that there’s some investigation into this. This is completely unacceptable.”

A number of Canadian businesses have been threatened and intimidated for donating to the protests trying to bring an end to COVID-19 mandates. One Ottawa business owner had to shut down her gelato cafe after she received threatening phone calls from those opposed to the demonstration.

Even prominent journalists and politicians have joined in on the mobbing by publishing the illegally obtained private information of donors.