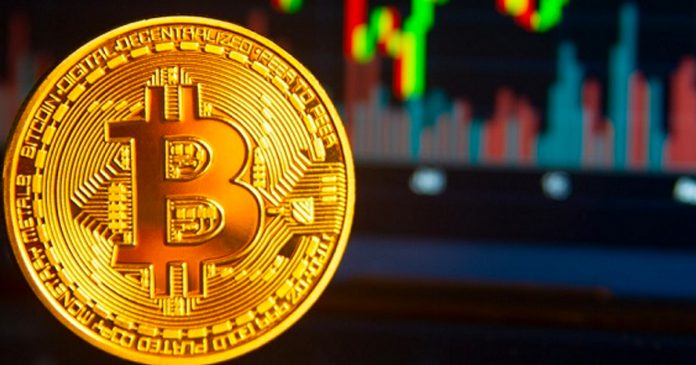 The Ontario Securities Commission (OSC) has reported a number of cryptocurrency exchange executives to police for speaking out against Prime Minister Justin Trudeau’s unprecedented use of the Emergencies Act to quash protests.

Both Kraken CEO Jesse Powell and Coinbase CEO Brian Armstrong were flagged to the police by the OSC.

Powell spoke out after Deputy Prime Minister Chrystia Freeland announced on Feb. 14 that the Trudeau government would seize the assets of convoy protesters and that crowdfunding platforms were now subject to government terrorist financing rules.

“Crowdfunding platforms now regulated under the Canadian Terrorist Financing Act. Do you see where this is going? Please do not fund causes directly from custodial wallets. I’m sure freeze orders are coming. Withdraw to non-custodial before sending,” tweeted Powell the same day.

Powell also donated one bitcoin to the crypto fundraiser HonkHonk Hodl to support the protests prior to the Trudeau government declaring them illegal.

Meanwhile Armstrong said that it was concerning to see the government take such measurest.

“Concerning to see stuff like this happening in any country, especially such an economically free place like Canada. Self-custodial wallets are important!” tweeted Armstrong on Feb. 15.

Trudeau’s powers under the Emergencies Act required financial service providers – including crypto-trading platforms including Coinbase and Kraken – to report any activity by people the government deemed “designated persons.”

OSC financial affairs manager Kristen Rose said that her organization was aware of Powell and Armstrong’s comments and “have shared it with the RCMP and relevant federal authorities.”

During a Commons finance committee meeting on Tuesday, officials with the Department of Finance told parliamentarians that nearly $8 million in Canadians’ funds had been frozen as a result of the protests.

The government also did not rule out that somebody who donated as little as $20 to the movement would have been captured in the freeze.

“It would be unlikely that someone who gave $20 three weeks ago or even $20 post-February 15 would have been captured by a freeze. It’s not impossible,” said assistant deputy finance minister Isabelle Jacques.

“To my knowledge it is over 206 accounts and the total value – the latest number I have – was approximately $7.8 million. We know those accounts are personal and commercial accounts. It’s a mixture of the two.”

Trudeau announced on Thursday that he would be revoking the Emergencies Act, declaring the emergency it was intended for to be over