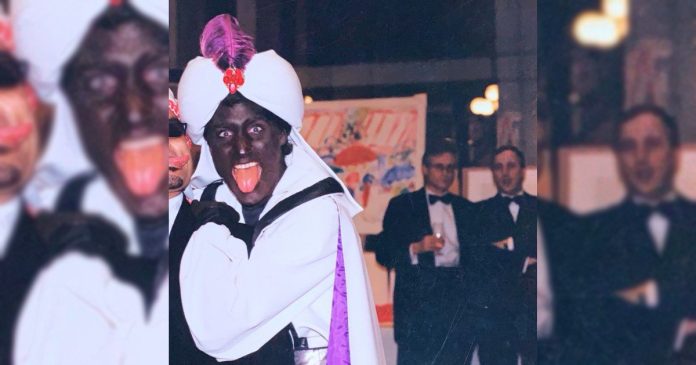 Prime Minister Justin Trudeau’s humiliation for past scandals and his handling of the Freedom Convoy continued last week at the hands of American comedian Andrew Schulz.

Schulz performed at Toronto’s Meridian Hall where he dedicated a segment of his show to ridiculing Trudeau for his ongoing missteps.

In addition to mocking the prime minister for his retreat to an undisclosed location as the Trucker Convoy began its Ottawa protest, Schulz also savaged Trudeau for appearing in brownface and dressing up in stereotypical Indian garb.

Schulz spun the situation to make a joke about how Trudeau’s miscalculated costume could have offended Punjabis by overlooking the differences between northern and southern Indians.

The comedian then capped the segment off with reference to long-running gossip about Trudeau’s ancestry.

“His dad would be so embarrassed dude. Cause’ Fidel Castro was all about protest…”

Condemnation and mockery of the Canadian prime minister has spread internationally, with Trudeau’s trip to meet with UK prime minister Boris Johnson interrupted by protesters outside of 10 Downing Street.

UK’s talkRADIO also awarded Trudeau with the unceremonious award of ‘Plank of the Week.’ One host said that in cracking down on convoy protesters, Trudeau “took tactics directly out of the rulebook of Vladimir Putin to deal with his own people.”

Indian news show Gravitas has also been outspoken about its criticism of Trudeau during the Freedom Convoy protests, saying that “the white knight of democracy could not handle a protest.”