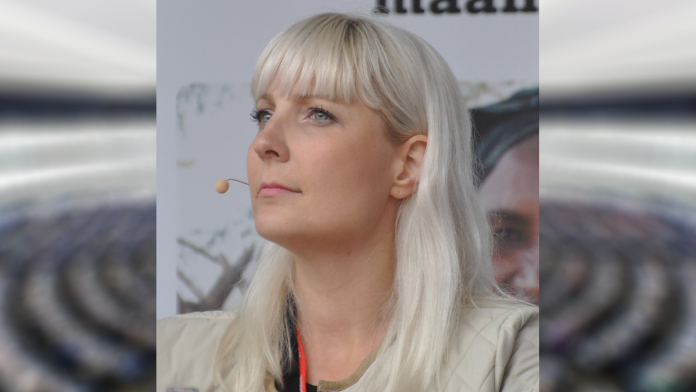 Member of European Parliament (MEP) Laura Huhtasaari wrote to the Vice-President of the European Commission and the High Representative of the Union for Foreign Affairs and Security Policy demanding the EU clarify where it stands on Trudeau’s actions.

“On several occasions the EU has condemned human rights violations in various countries,” Huhtasaari wrote. “Does the Commission or the High Representative of the European Union for Foreign Affairs and Security Policy intend to condemn the measures used by Canada against peaceful protest in the Canadian convoy demonstration, and what is the EU’s position on the Canadian Government’s actions against peaceful protest?”

Huhtasaari’s question for written answer also addressed the fact that in 2020 Trudeau had publicly endorsed similar demonstrations by farmers in Delhi, India, which earned him the ire of India’s foreign ministry.

“Canada will always stand for the rights of peaceful protests anywhere in the world and we are pleased to see moves towards de-escalation and dialogue,” Trudeau said at the time.

Trudeau’s double standards were not only noticed by Huhtasaari in the European Parliament, but they also prompted the head of Foreign Affairs for the Bharatiya Janata Party – one of India’s two largest political bodies – to call out Trudeau on Twitter over his invocation of the Emergencies Act.

“And this was (Justin Trudeau) when there were street protests in India ‘Canada will always be there to defend the rights of peaceful protesters’,” tweeted Dr. Vijay Chauthaiwale.

After using the act to assume emergency powers, the Trudeau government ordered a militarized police operation in Canada’s capital to clear the downtown core of demonstrators. A joint force of municipal, provincial and federal police arrested hundreds, and some bystanders were even trampled by riot horses.

The Emergencies Act also gave the federal government powers to have the assets of truckers frozen, including cryptocurrency wallets.

“Canada has decided, inter alia, to freeze the bank accounts of persons taking part in the demonstrations, and has threatened to arrest peaceful demonstrators,” Huhtasaari wrote.