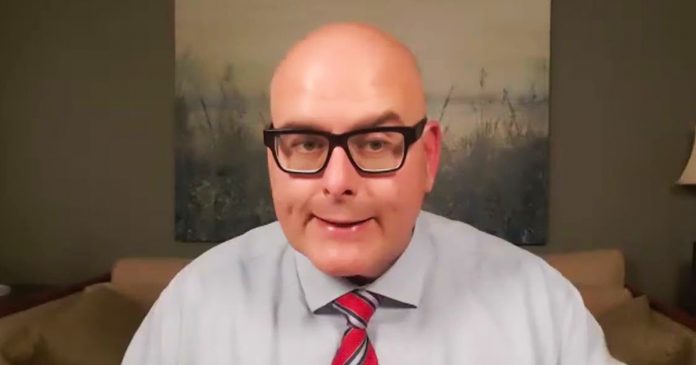 Ontario Liberal Party Leader Steven Del Duca has said that if he is elected premier of Ontario in the upcoming election, he will move to ban law-abiding Canadians from possessing handguns in the province.

According to Del Duca, the ban would be a top priority for the Liberals if they won power. He vowed to put it in place within a year of being in government.

“I’ve had it with Doug Ford’s open for business policy for guns,” said Del Duca on Tuesday. “The Ford Conservatives are putting the interests of the gun lobby ahead of the Ontario victims of gun crime they swore an oath to protect. The result is handgun violence is spiraling out of control.”

“The choice on handguns is clear, more handguns and gun crime under the Ford Conservatives or a ban on handguns under the Ontario Liberals.”

Handguns are strictly regulated across the country. Canadians are currently required by law to carry a restricted licence to legally possess the firearm. Those who are licensed to possess handguns must also follow special requirements that dictate storage, display, transportation and handling.

Handguns can only be carried by those with special permits, including peace officers, and they cannot be used for hunting.

According to official statistics, a vast majority of gun crimes in Ontario are committed by illegal firearms, mostly trafficked into the province from the US.

“The statistics are clear, over 80 per cent of guns being used in crime are obtained using illegal means — including from across the border — and half of the gun-related deaths in Ontario are gang related,” said Ontario Solicitor General Sylvia Jones.

“That’s exactly why our government has invested a record $185 million to combat gang violence fuelled by these smuggled guns. This included reversing the Del Duca-Wynne Liberals’ cut of millions per year in anti-gang intervention programs.”

In 2019, the Trudeau government instituted a ban on 1,500 different firearms including some hunting and sporting rifles.

Various law-enforcement officials throughout Canada have disputed whether such bans could be effective in combatting crime.

Among them is the President of the Canadian Association of Chiefs of Police Adam Palmer.