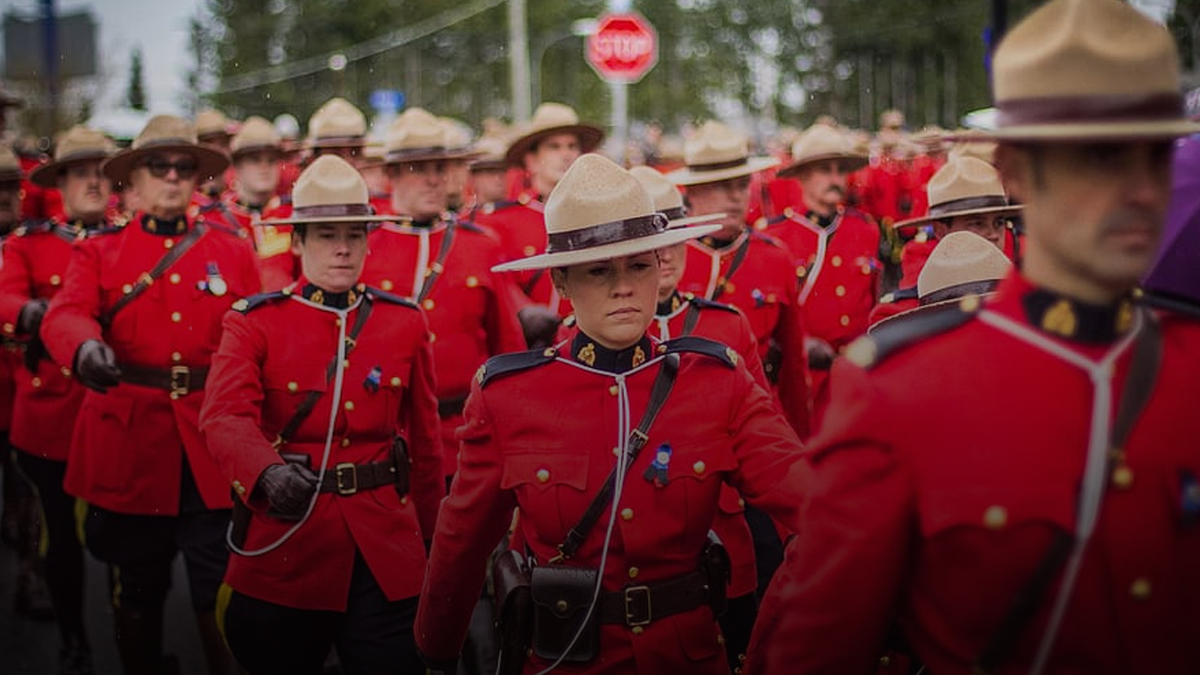 New Brunswick has joined three other provinces in opposing the Trudeau Liberals’ request to use provincial police resources to buy back banned firearms from law-abiding citizens.

At the 2022 Federal, Provincial and Territorial Ministers Responsible for Justice and Public Safety meeting, New Brunswick, Alberta, Saskatchewan and Manitoba called on the federal government to stop its plan to use provincial RCMP as confiscation agents.

“We have made it clear to the Government of Canada that we cannot condone any use of those limited resources, at all, in their planned buyback program,” Austin said.

In May 2020, Prime Minister Justin Trudeau announced he was banning more than 1,500 models of firearms, including guns explicitly used for sport shooting and hunting. The Parliamentary Budget Officer said the program will cost $750 million. Those costs could balloon to $1 billion once administrative fees are taken into account.

Public Safety Minister Marco Mendicino then wrote to the provinces and requested the help through their police. The government of Alberta was the first to say ‘no.’

In late September, Alberta Minister of Justice Tyler Shandro announced he would obstruct the gun grab by any means necessary. He also said he wrote to the RCMP and said the confiscation scheme is not a provincial priority, and as such, it is an inappropriate use of RCMP resources.

Two days later, Saskatchewan Chief Firearms Officer Bob Freberg revealed the province wrote to the RCMP saying “no provincially funded resources of any type,” including the RCMP, will be used for Medicino’s buybacks.

“We will be bringing these concerns, along with the shared concern of Saskatchewan and Alberta, directly to the federal government next month in meetings of Ministers of Justice and Ministers of Public Safety,” Goertzen said in a statement on Facebook.

The motion was brought forward by Yukon Party Justice Critic Brad Cathers and passed with the support of the Yukon Party and the Yukon NDP MLAs. All Yukon Liberal MLAs, who formed a minority government, voted against the motion.

Following the federal-provincial meeting, the four provinces also called on the federal government to direct all communications related to the federal firearms confiscation program through appropriate channels.

Mendicino has already accused the Alberta government of acting in a “reckless” manner for opposing his costly program.

Earlier this month, Conservative MPs on the House Public Safety committee grilled the minister over the Trudeau government’s plan to target law-abiding gun owners with Bill C-21, which includes the gun buyback program, as well as other firearm control measures.

In response to questioning from a Conservative MP about whether Mendicino has a “plan B” for provinces that won’t participate in the program, the minister acknowledged he has no other options and said he’s still focused on “plan A.”