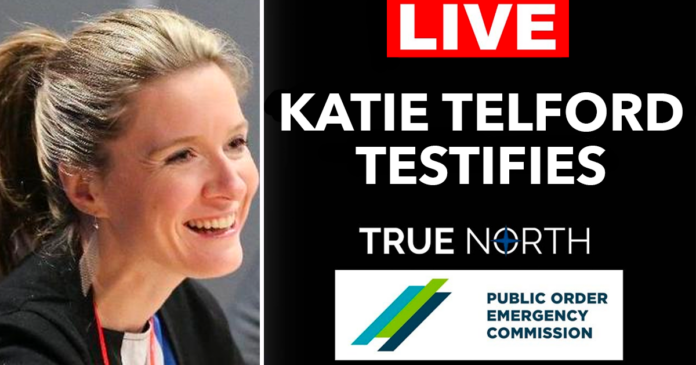 Today, Katie Telford and senior PMO officials will appear before the inquiry.