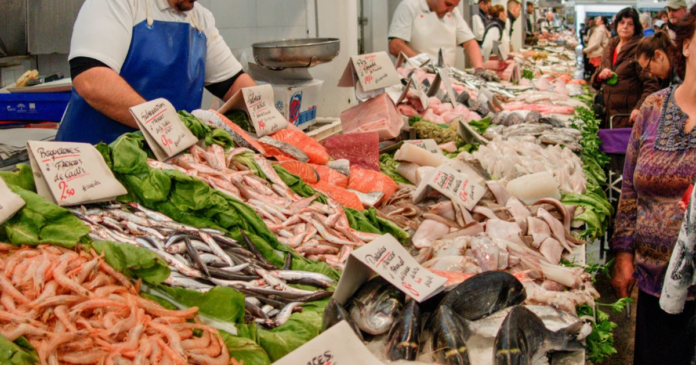 In December, groceries remained 11%  more expensive than a year earlier – a trend that’s held firm since August – according to a new report by Statistics Canada.

The Consumer Price Index report released Tuesday morning shows that while food prices in Canada have stabilized at an inflation rate of just over 10% year-over-year, some items are hit harder than the average.

In December, the price of non-alcoholic beverages had risen by 16%, bakery products by 13%, and coffee and tea rose by 13%

In 2022, the price of gas was on average 28% more expensive than the year before – but hikes came to a halt around Christmas time.

In the biggest month-to-month decline in nearly three years, gas prices dropped by 13% in December.

True North reported in December that grocery prices were expected to hike in 2023. According to the Dalhousie University report, a Canadian earning $52,000 annually would lose roughly a week’s worth of salary paying for the same food.

The report estimated that four-person families would spend around $16,200 feeding themselves this year.

The problem may be pushing Canadians into social security systems.

In 2022, Food Banks Canada CEO Kirstin Beardsley said more Canadians turned to food banks than ever before. Food banks saw a 15% increase in visits that March compared to 2021.