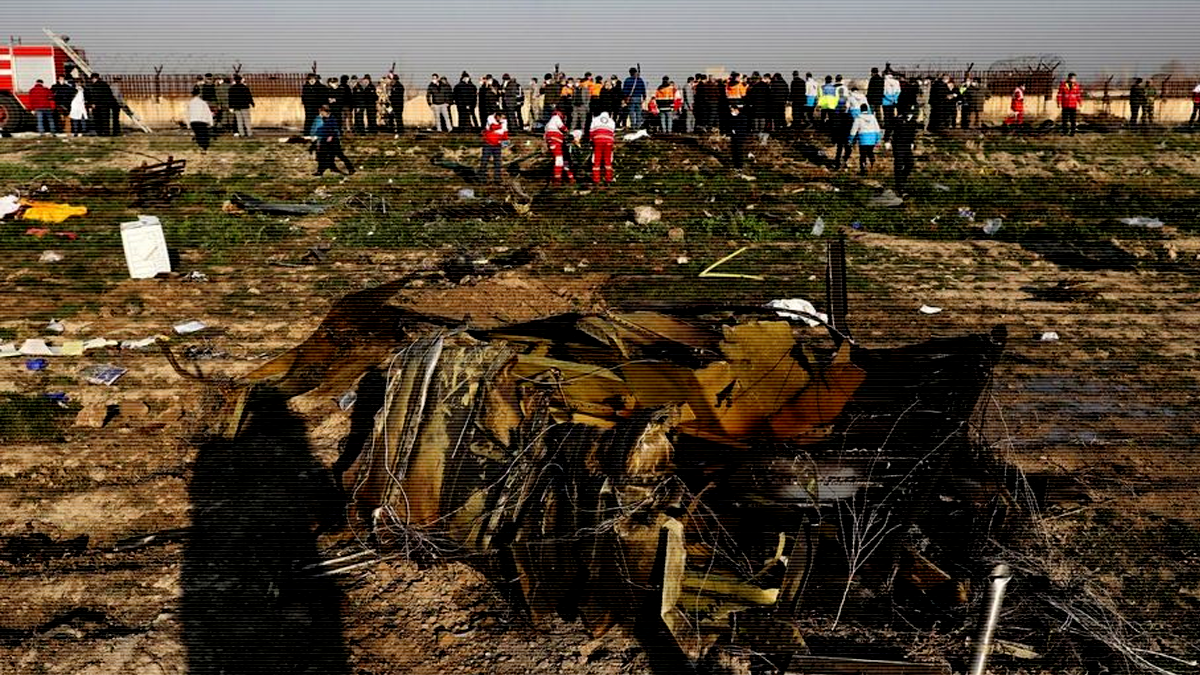 Sixty-three Canadians are among those dead in a plane crash outside Iran’s capital Tuesday night.

All 176 people on Ukraine International Airlines flight 752 from Tehran, Iran, to Kiev, Ukraine died after the plane crashed just minutes after takeoff.

“Tragic news regarding Ukraine International Airlines Flight 752. Our hearts are with the loved ones of the victims, including many Canadians,” Global Affairs Minister Francois-Philippe Champagne said Wednesday morning.

“I have been in touch with the government of Ukraine. We will continue to keep Canadians informed as the situation evolves.”

Many of the Canadian victims are believed to be students returning to Canada after the holidays. Ukraine International Airlines offers discount flights from Iran to Canada via Ukraine.

Among those dead are University of Alberta professors Pedram Mousavi and Mojgan Daneshmand and University of Waterloo student Marzieh Foroutan.

The former president of the Edmonton Iranian Heritage Society said Wednesday that 27 of the victims were from Edmonton.

Iranian media reported that the plane caught fire shortly after takeoff and exploded upon impact with the ground. While Iranian officials say they’ve located the airplane’s blackbox, they have refused to give it to any external investigators.

On the same night, Iran launched a series of missile attacks on American military assets in neighbouring Iraq in retaliation for last week’s assassination of Iranian General Qassem Soleimani.

Iranian Foreign Affairs Minister Mohammed Javad Zarif denied any connection between the missile attacks and the plane crash, noting that the Boeing 737 series that Ukraine International Airlines was using is “notorious” for mechanical issues.