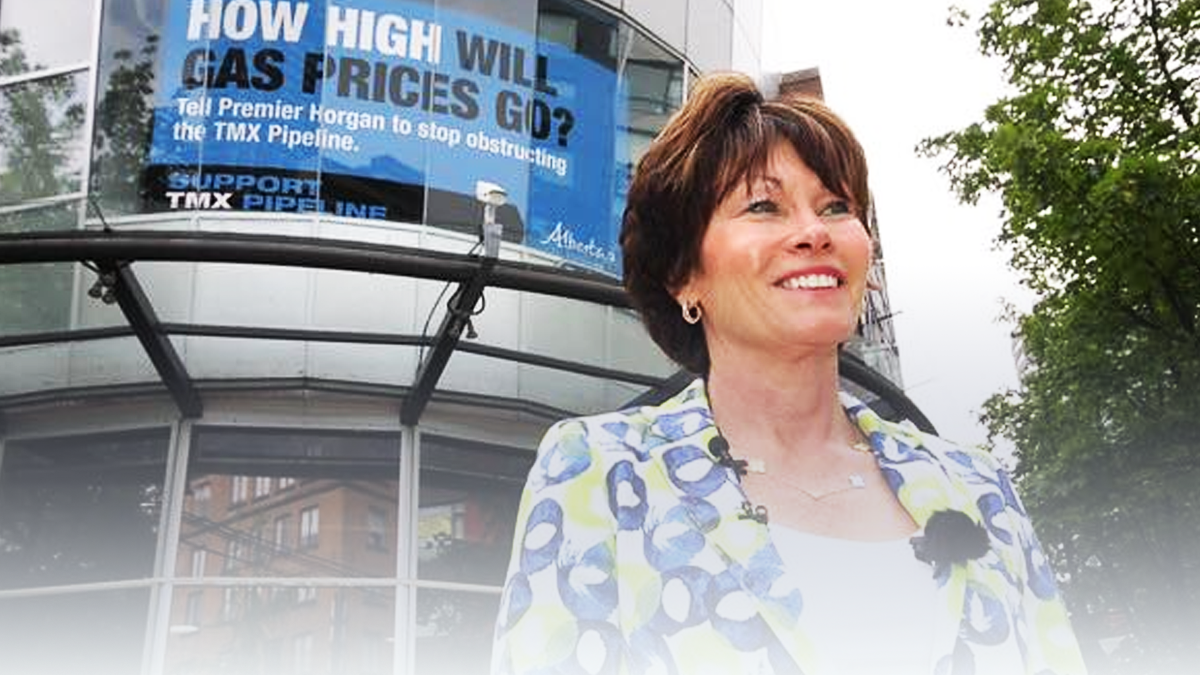 Alberta’s Minister of Energy Sonya Savage has reacted to a call by the UN for Canada to halt pipeline construction including the Trans Mountain Expansion.

Earlier this week, 18 members of the UN Committee on the Elimination of Racial Discrimination told Canada to put an end to the construction of three major resource projects including the TMX pipeline over Indigenous rights concerns. Site C and the Coastal GasLink project were also mentioned by the group.

Savage replied to the call by saying that the unelected UN has no business telling Canada’s elected governments what to do and that the criticism ignores the many First Nations which support the pipeline.

“Canada’s duly elected representatives — not unaccountable international committees — are responsible for governing decisions in this country,” said Savage in a statement.

“With all the injustice in the world, it’s beyond rich that the unelected, unaccountable United Nations would seemingly single out Canada — one of the greatest champions of human rights, democracy and the rule of law.”

First Nations throughout Canada support pipeline development, with over 100 First Nations currently in discussion with the federal government to negotiate full indigenous ownership of the TMX pipeline.

Numerous First Nations along the TMX’s path have signed agreements in support of the project.

Polls show that Canadians are overwhelmingly in support of pipeline development throughout Canada. According to a December 2019 Nanos survey, three in five Canadians support pipeline construction with 42% in favour and 23% somewhat in favour.

“As long as there is a demand for oil & gas Canada should be supplying the world with our energy products,” tweeted Savage.