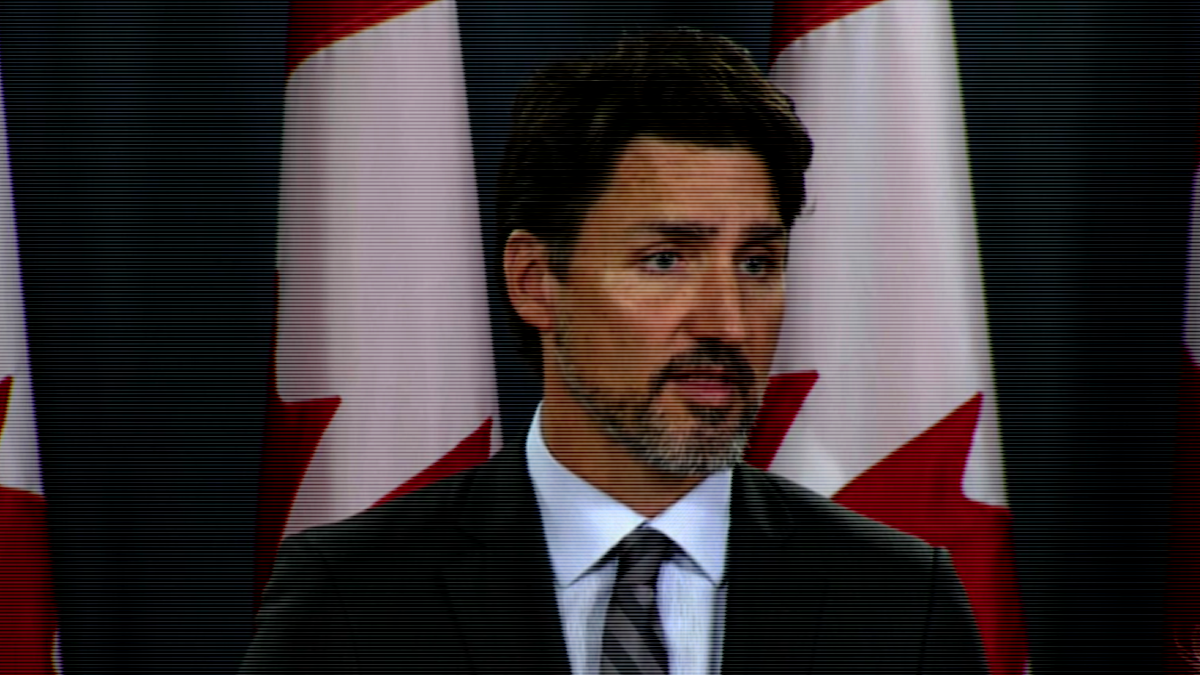 Prime Minister Justin Trudeau demanded Iran take full responsibility for a plane crash that killed 57 Canadians after the Iranian government admitted to shooting it down.

During a press conference Saturday, Trudeau condemned Iran’s decision to shoot down the Ukraine International Airways flight Wednesday, killing all 176 people on board.

“Shooting down a civilian aircraft is horrific. Iran must take full responsibility,” he said.

“Canada will not rest until we get the accountability, justice and closure that the families deserve.”

Early on Saturday Iran admitted that its military “unintentionally” shot down the plane. While Iran claims that the plane had been flying too close to a base belonging to the Iran Revolutionary Guards Corps, Iranian media reports that the plane had not veered off its standard flight path.

Trudeau expressed outrage at the Iranian government, but praised the regime for taking “an important first step.” He said the Canadian government is working to bring closure to the victims’ families.

“I am of course outraged and furious that families across this country that are grieving their loved ones, that the Iranian-Canadian community is suffering so greatly, that all Canadians are shocked and appalled by this senseless loss of life.”

When asked about what consequences the Iranian regime will face, Trudeau said that specific actions cannot be discussed until after a proper investigation is conducted.

After the government admitted to shooting down the plane protests broke out calling for the end of the dictatorship.