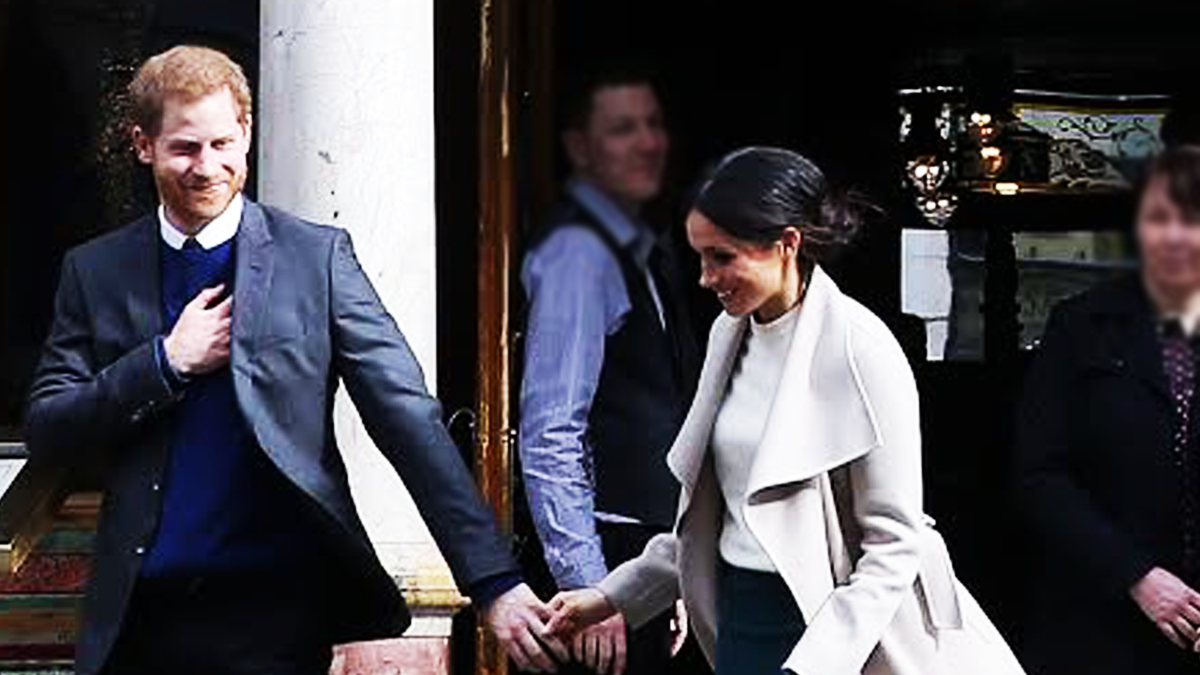 Prime Minister Justin Trudeau said there are “lots of discussions” to be had about taxpayers potentially footing the bill of Prince Harry and Meghan’s security bills should they reside permanently in Canada.

“We are obviously supportive of their reflections but have responsibilities in that as well. We’re not entirely sure what the final decisions will be.”

The statement comes after a report by the U.K. outlet the Evening Standard claimed that Trudeau offered to pay for the couple and their child’s security. The annual round-the-clock security bill could cost Canadians up to $1.7 million CAD.

According to Queen Elizabeth II, the Duke and Duchess of Sussex will be splitting their time between Canada and the U.K.

The couple officially announced on their Instagram account their decision to become more “financially independent” and carve out a more “progressive” role in the royal family.

“After many months of reflection and internal discussions, we have chosen to make a transition this year in starting to carve out a progressive new role within this institution. We intend to step back as ‘senior’ members of the Royal Family and work to become financially independent, while continuing to fully support Her Majesty The Queen,” said a statement by the couple.

When questioned by reporters, Finance Minister Bill Morneau stated that he had “not had any discussions on that subject” with Prime Minister Trudeau.

Currently, the couple are provided security services while travelling abroad by the Scotland Yard.