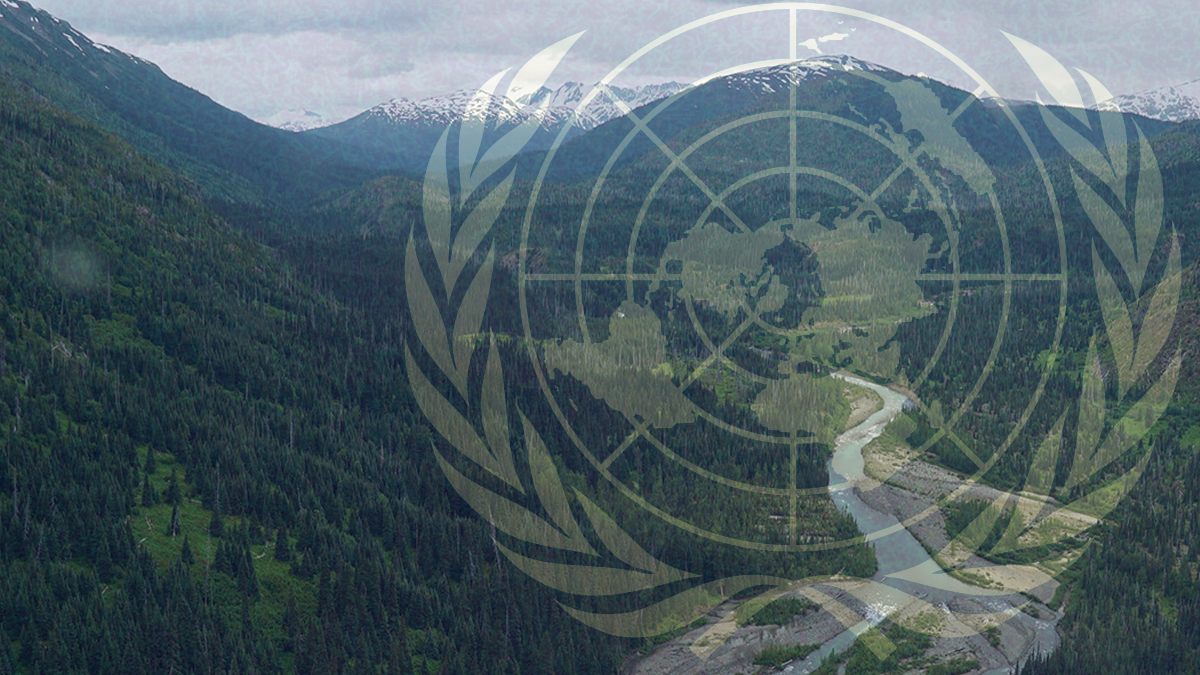 The chair of the UN’s anti-racism committee told reporters that they had no idea that 20 First Nation band councils support the Coastal LNG pipeline before directing Canada to halt construction.

United Nations Committee on the Elimination of Racial Discrimination Chairperson Noureddine Amir said that he had no knowledge of that fact before issuing the directive.

“I did not know that most First Nations agree on that. This is something new that comes to my understanding,” said Amir.

When asked why the committee didn’t research the issue before making a statement on the matter, Amir stated that the committee’s job was not to do investigations.

The LNG project has the support of 20 elected First Nations bands along the pipeline’s route. A ruling by the B.C. Supreme Court also found that protests led by five hereditary Wet’suwet’en chiefs have caused “irreparable harm” to the project.

The ruling by Justice Marguerite Church also stated that the band’s indigenous laws are not recognized as Canadian law.

B.C. NDP Premier John Horgan spoke in support of the pipeline’s construction and called for the “rule of law” to be obeyed.

The recently appointed B.C. Human Rights Commissioner Kasari Govender joined the U.N’s calls to shut down the pipeline in a statement issued on January 10.

“I join CERD [Committee on the Elimination of Racial Discrimination] in urging Canada to immediately cease the forced eviction of Wet’suwet’en and Secwepemc peoples, to prohibit the use of lethal weapons, and to guarantee no force will be used against them. This is a matter of fundamental human rights,” wrote Govender.

True North asked whether Govender was also aware of the wide Indigenous support for the project.

“Commissioner Govender is well aware of the complexity of the situation, including the benefit agreements signed by band councils, divisions within the Wet’suwet’en nation themselves, and the complex interaction of provincial, constitutional, international, and Indigenous law which all come to bear on this situation,” said spokesperson Charlotte Kingston.

“The complexity of this situation is why it is so important to return to fundamental human rights principles.”

RCMP are currently at the construction site and have set up a checkpoint in the area. Police officials are also criminally investigating several traps involving fuel-soaked rags and gasoline containers in the area.