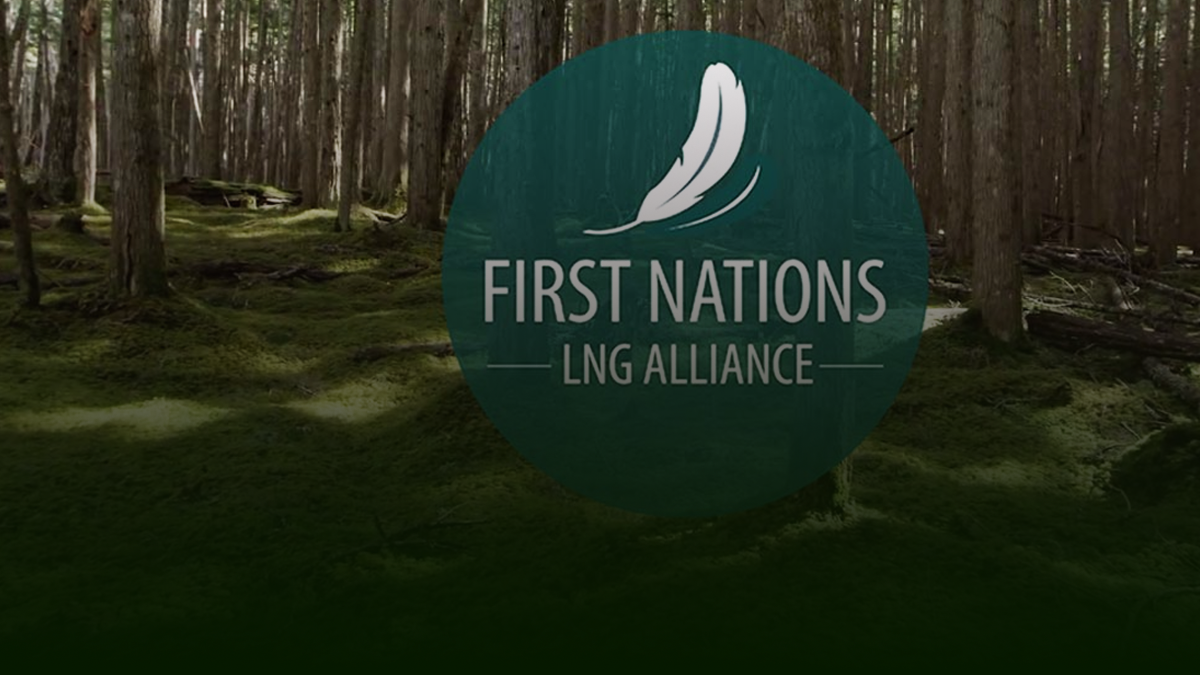 A large contingent of First Nations is standing up to the United Nations and British Columbia’s human rights commissioner for seeking to put an end to the LNG pipeline’s construction.

The First Nations LNG Alliance released open letters condemning Commissioner Kasari Govender and the United Nations Committee to End Racial Discrimination (UNCERD) for their ignorance of broad Indigenous support for the project and the benefits it will bring to First Nations communities.

“It is disheartening to see that the input from 20 First Nations, who participated extensively during five years of consultation on the pipeline, and have successfully negotiated agreements with Coastal GasLink, is so easily dismissed by the BC Human Rights Commission,” said CEO of the LNG Alliance and elected Wet’suwet’en chief Karen Ogen-Toews.

In January, the BC Supreme Court ruled that protests seeking to sabotage the project led by five hereditary Wet’suwet’en chiefs have done “irreparable harm” to its construction and ordered work to continue. The BC NDP government has also spoken out in support of the court’s ruling.

Last week, the chair of UNCERD revealed that the committee “did not know” that 20 First Nations along the pipeline route have signed agreements in support of the project.

Despite the UN’s ignorance, Govender stands by her opposition to the project according to a statement provided by her office.

“Nothing about the UN CERD chair’s recent statement changes the importance of this crisis moment for Canada,” the statement said.

First Nations in support of construction have highlighted the pipeline’s role in economic prosperity for their communities and the hope it brings for those living in poverty – noting that the UN just doesn’t get it.

“Both groups know nothing about the importance we place on finding a way out of endlessly trying to manage poverty, and finding the kind of opportunities for our First Nations people that non-Indigenous people have enjoyed for centuries,” wrote the LNG Alliance open letter.

“Councillor Smith is not alone in her belief that this project may deliver economic benefits to her community. I respect her right to speak on behalf of her community unreservedly,” said Govender.

“As Human Rights Commissioner I take no position on the projects themselves, except in so far as they are required to uphold domestic and international human rights principles in their implementation.”