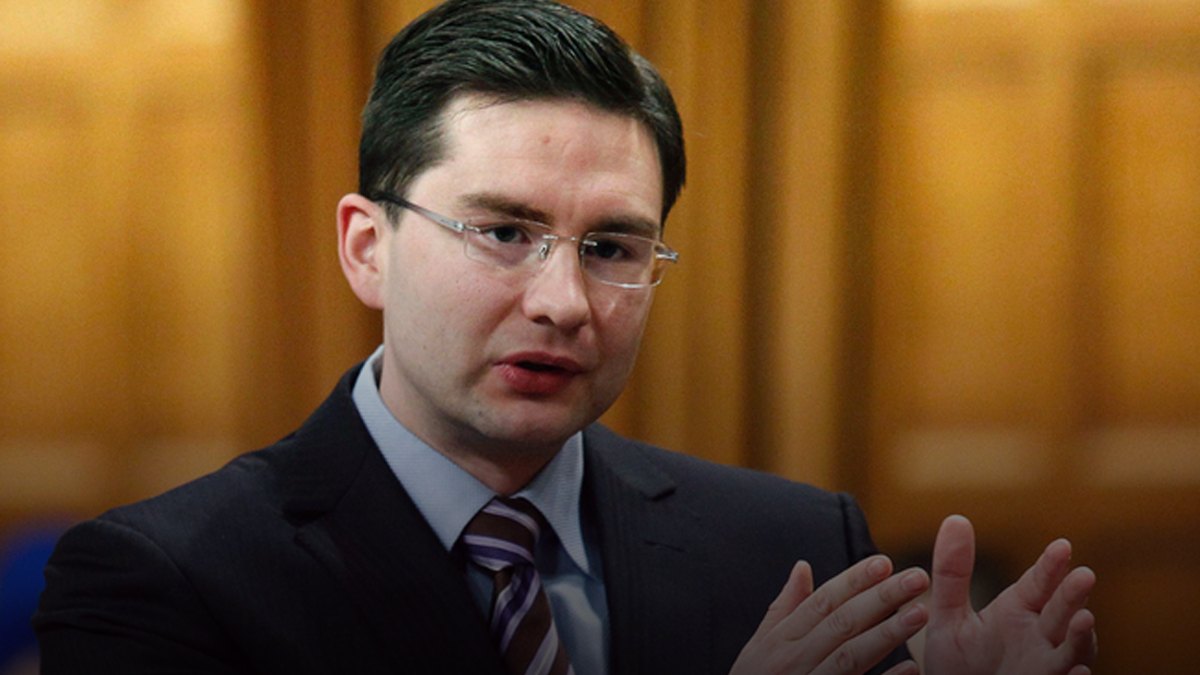 Conservative MP and potential leadership candidate Pierre Poilievre has clarified his position on whether or not he would allow Conservative MPs to bring forward legislation on abortion.

Poilievre stated that as leader, he would allow Conservative MPs to put forward private members’ bills on abortion and to vote based on their conscience, but he made it clear that no such bill would pass under his watch.

“Pierre’s approach would be the same as Stephen Harper’s,” an anonymous source from within Poilievre’s campaign told the Star Vancouver.

“While members of caucus will always have freedom of conscience, no bill on the subject would be adopted — and Pierre would vote against it.”

The latest comments come after an interview with La Presse, where Poilievre seemingly indicated that he would prohibit members from introducing such laws.

Canada currently has no legislation on abortion.

Andrew Scheer, who announced last month he will be stepping down as leader of the Conservative Party, was hounded by the media throughout the 2019 election campaign for being unclear on his stance on abortion legislation. Scheer left it open to MPs to bring forward whatever legislation they deemed important and to vote on matters of conscience freely.

“I believe 100% that Members of Parliament have the right to bring forward and debate any legislation of importance to them…Moreover, I have committed that all votes on matters of conscience be free votes,” said Scheer.

During his La Presse interview, Poilievre stated his final decision on whether or not he would run in the Conservative leadership race is “fairly imminent.”

True North is tracking the Conservative Party of Canada leadership race here with regular updates on who’s in and who’s out.