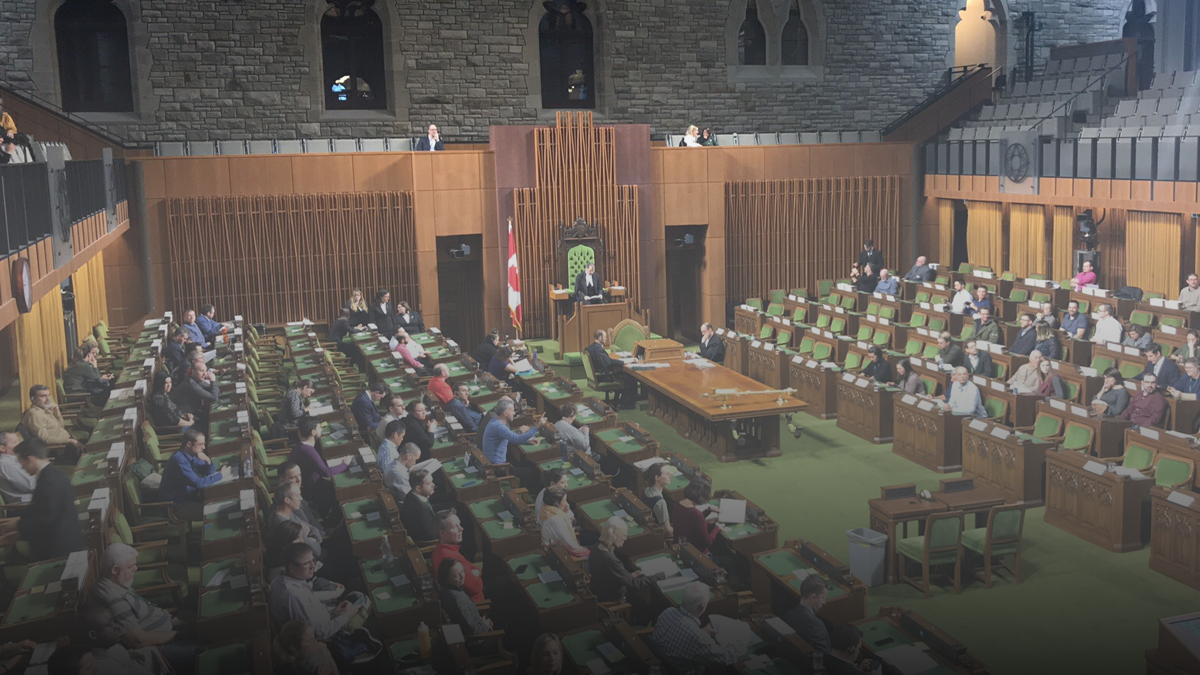 An online petition on gun rights has been signed by almost 100,000 Canadians seeking to send a message to the governing Liberals that legal gun ownership is not the problem.

The petition has become the second-largest petition of its kind in Canadian history in only a month’s time.

Petition e-2341, introduced by a man from Medicine Hat, Alta., calls upon the government to bring any new laws seeking to restrict firearm ownership before the House of Commons where they can be debated, rather than enacting them by orders-in-council.

“The use of an Order in Council (sic) is an egregious overreach of executive authorities, bypassing the democratic process of the House and the elected representatives of Canadians,” the petition says.

In a CTV interview on the anniversary of the Polytechnique shooting, Public Safety Minister Bill Blair wouldn’t rule out an order-in-council to prohibit what the Liberals call “military-style assault weapons.”

Conservative MP Glen Motz, who’s sponsoring the petition in the House of Commons, says the Liberals have a “flawed” approach to gun control.

“I am always pleased to help Canadians voice their concerns, especially on a deeply flawed policy like the Liberal’s misguided approach on crime policies that ignore criminals and instead focuses on law-abiding Canadian gun owners,” he said.

Blair has said the government has earmarked $250 million to buyback guns from legal gun owners. Though this plan misses the mark, Motz said.

“(Canadians) are saying they want a government that actually takes crime seriously, that works to protect Canadians, that focuses on criminals not law-abiding Canadians,” said Motz. “The Liberal firearm confiscation plan will likely cost billions without making a single Canadian safer.”

Policing experts and officials across Canada have spoken out against the effectiveness of gun bans, saying that they will do little to nothing to prevent criminals from accessing illegal firearms.

“There’s no way in my world or any world I know that (a handgun ban) would have an impact on somebody who’s going to go out and buy an illegal gun and use it to kill another person or shoot another person,” said Toronto Police Association president Mike McCormack.