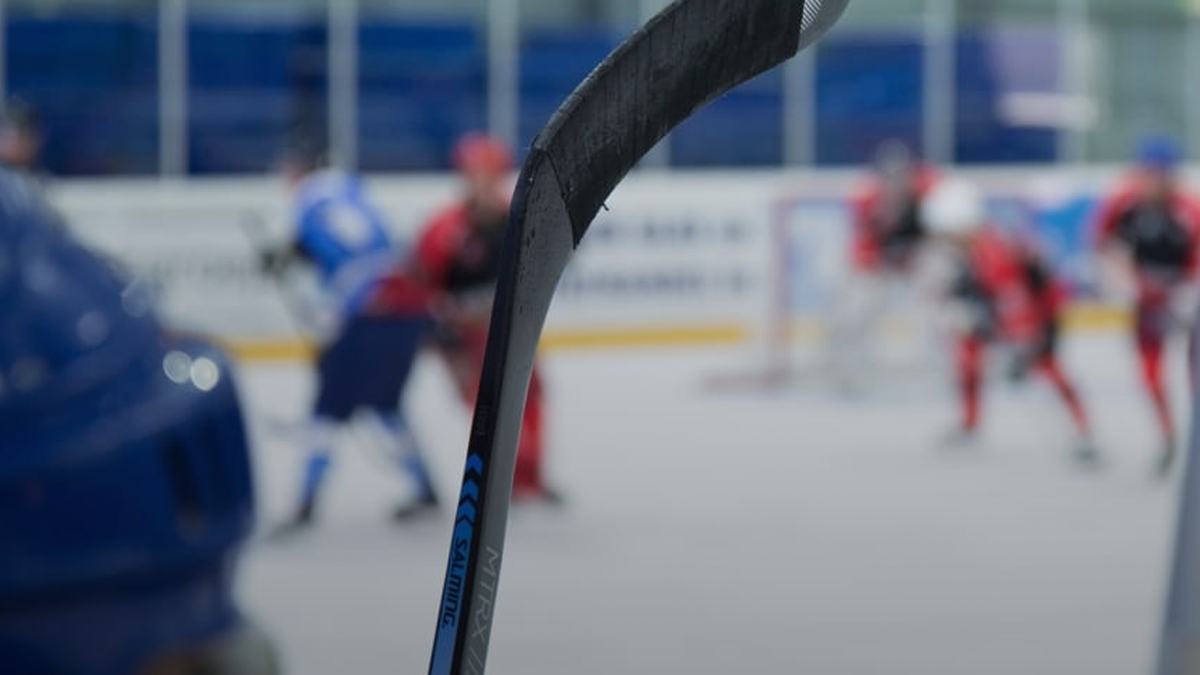 As the “woke left” comes for hockey, one Ontario man has found himself no longer permitted to coach because he refused to take a course on “gender identity.”

In an interview with Quillette, a man who formerly volunteered with his son’s hockey team claimed he is no longer allowed to volunteer because he refused to take the course.

The former assistant coach said he is opposed to discrimination and that he was going to take course — until he saw the 33-slide module on “gender.”

“I would be fine taking an awareness course if it [were] factual and based in science,” he said.

“But I felt it was too ideological.”

Included in the presentation was the claim that biological sex and gender are unrelated to one another, as well as detailed explanations of identities such as “polygender,” “genderqueer,” and “agender.”

The presentation also alleged that the “gender binary” was invented by Europeans and imposed on the rest of the world through colonialism.

In recent months, identity politics has had a significant effect on Canada’s national sport.

racism problem and bemoaned the fact that players are predominantly white.

Last year on Remembrance Day, Don Cherry, the iconic host of Hockey Night in Canada’s “Coaches’ Corner” segment, was fired by Sportsnet after an on-air rant targeting people who do not wear poppies.

Only a couple of weeks later, his former co-host Ron MacLean gave viewers a lecture on the “white privilege” and “structural racism” found in the sport of hockey.

In late 2019, Hockey Canada also formally removed words like “midget” from the sport’s vocabulary in an attempt to be less offensive.