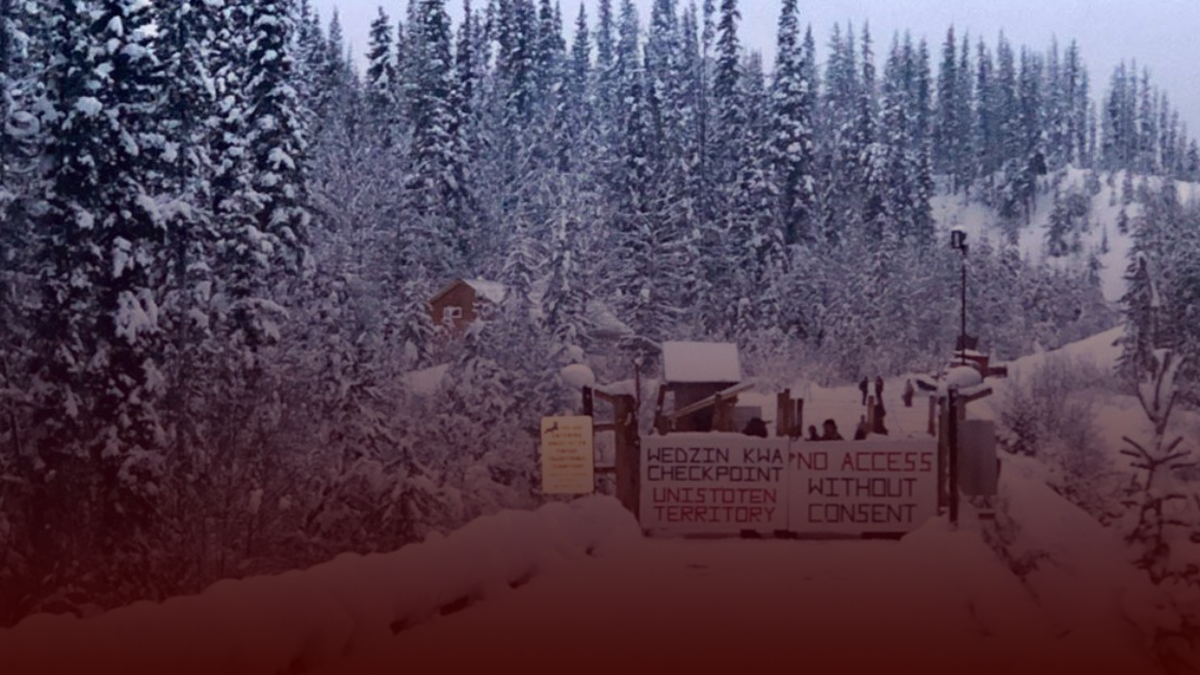 Victoria’s chief of police released a video explaining the Victoria Police’s decision to remove Coastal GasLink protesters who were occupying a government building for 15 hours.

In the video, Chief Del Manak describes how officers were physically assaulted and subject to “race-based” verbal attacks by the belligerent protesters.

On January 21, 12 protesters occupied the BC Ministry of Energy, Mines and Petroleum Resources office in support of hereditary Wet’suwet’en chiefs who oppose the pipeline, forcing officers to intervene.

According to an official police statement, officers used the “minimum amount” of force necessary to remove the occupants.

“Our officers experienced verbal and physical abuse in the course of executing their duties,” said Manak.

“[They] were pushed, they were kicked, and they were subject to race-based verbal attacks.”

Manak made the video to clear the air on alleged “misinformation” propagated by social media and media outlets with regards to the protests and to respond to several complaints regarding the police’s use of force.

“The arrested protestors were not youth, in fact, the ages of those arrested ranged from age 18 to 66, with the average age being 30 years old,” said Manak.

Several mainstream media reports referred to the protestors as “youth,” including a report by Canadian Press.

“No one requested or accepted offers to be seen by a paramedic while they were being processed at the Victoria police department’s jail facility,” said Manak.

The protest took place as tensions continue to rise over the hereditary Wet’suwet’en chiefs’ opposition to the pipeline’s construction.

The BC Supreme Court has shut down legal claims made by chiefs who sought to put an end to the project’s construction. The court wrote in a ruling that their protests have caused “irreparable harm” to the project.

20 First Nations along the pipeline route have already signed agreements in support of the project and BC Premier John Horgan has called for a return of the “rule of law” during the pipeline’s construction.