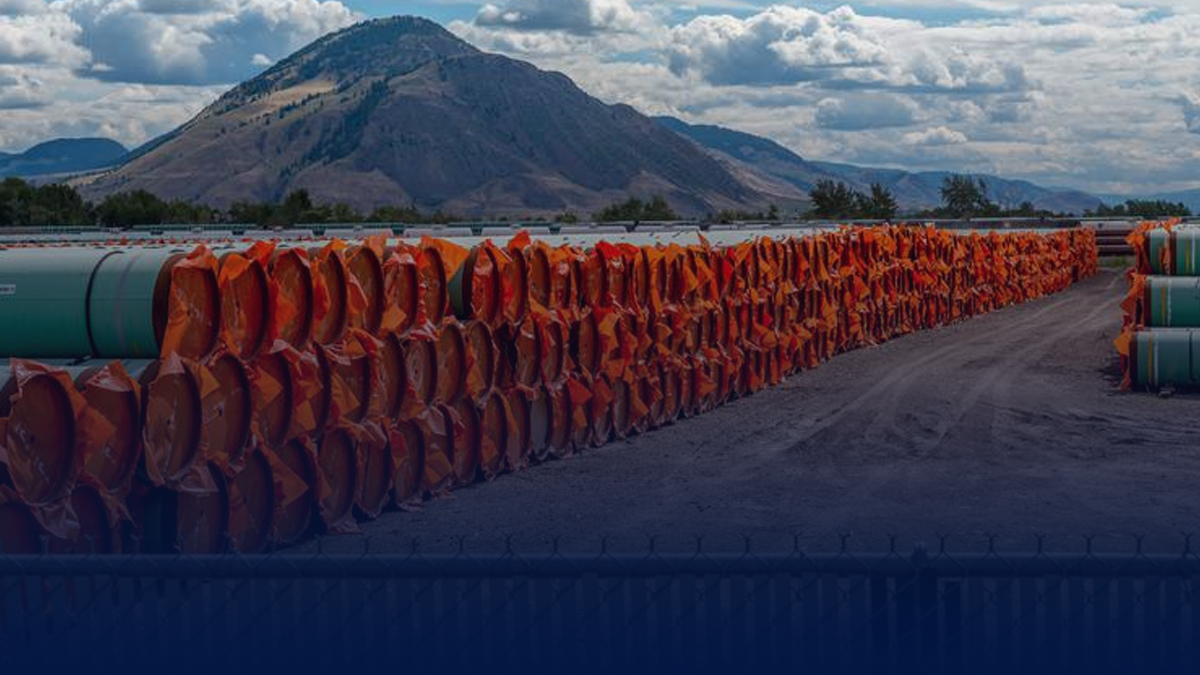 The Trans Mountain Pipeline passed another hurdle today when a federal court dismissed an appeal by First Nations groups.

The Federal Court of Appeal unanimously ruled that the federal government’s consultations with Indigenous people were both “reasonable” and “meaningful.”

The decision by the court stated that while Indigenous groups can oppose a project they do not have the power to veto it.

“The case law is clear that although Indigenous peoples can assert their uncompromising opposition to a project, they cannot tactically use the consultation process as a means to try and veto it,” stated the court ruling.

“Canada must act in good faith, but at the same time accommodation cannot be dictated by Indigenous groups.”

According to court findings, 120 out of 129 Indigenous groups affected by the pipeline’s development either support the project or are not opposed to it, while 43 First Nations have signed agreements with the project.

The federal government is also in the process of handing over ownership of the pipeline to Indigenous people.

Prime Minister Justin Trudeau promised that the government was open to full ownership of the project by First Nations when announcing the development last year.

Three Indigenous groups from Alberta, Saskatchewan and British Columbia are already involved in talks with the government for full or partial ownership of the project.

“We don’t want to be in the courts,” said the chief of the Fort Nelson First Nation, Sharleen Gale.

“We want to take equity stakes and participate in the economy of our territories.”

A United Nations anti-racism committee recently revealed that they were not aware that a large contingent of First Nations supported resource development in their territories when condemning several projects, including the Trans Mountain Expansion.

Similarly, a BC court ruled that hereditary Wet’suwet’en chiefs caused “irreparable harm” to the LNG pipeline in their opposition to the project. The court also ruled that the tribe’s laws were not recognized as Canadian law.